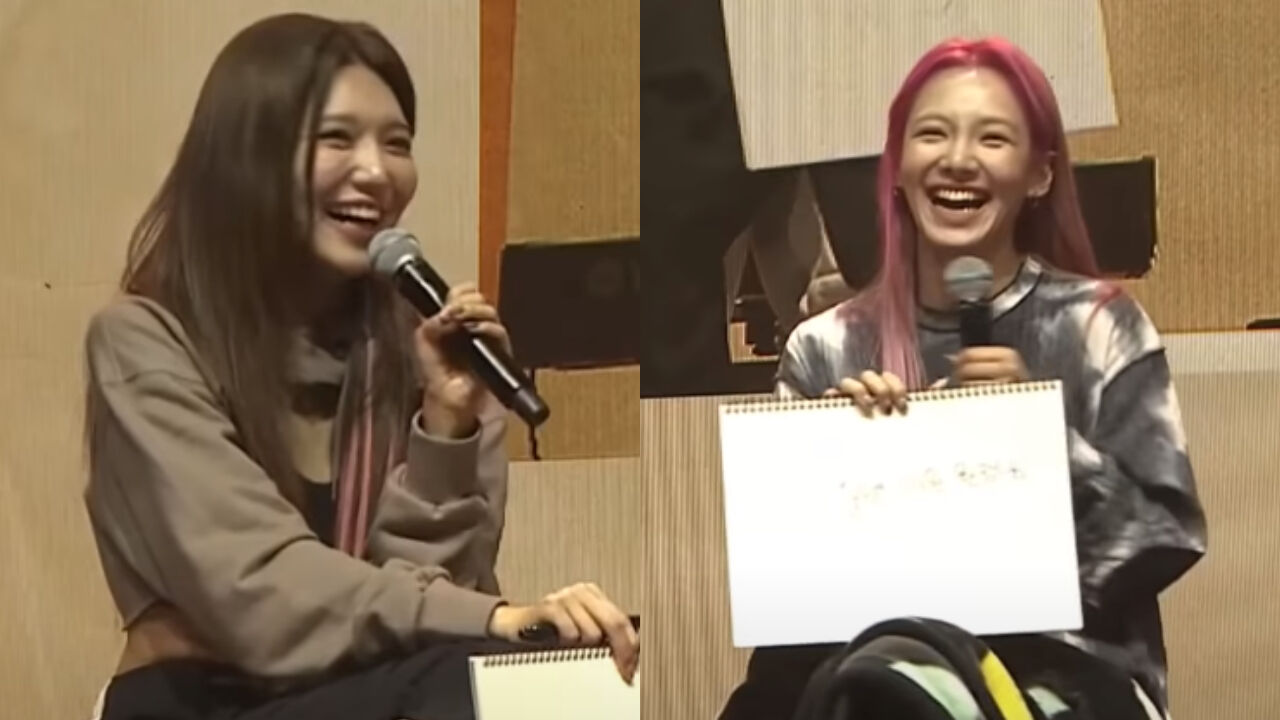 Sooyoung and Hyoyeon of K-pop girl group Girls' Generation shared what they think their fellow members would have been if they were not K-pop stars.

Recently, one past video of Sooyoung and Hyoyeon started going viral online.

In this video, Sooyoung and Hyoyeon sat together for a talk with fans.

During the talk, they were asked a question, "What do you think your fellow members would have become if they hadn't made debut as Girls' Generation?"

Hyoyeon answered, "I feel like Sooyoung would be teaching at a speech academy. I always envied your speaking skills. You are so quick and good at answering any kind of questions."

Sooyoung responded, "Haha really? Well, I think Hyoyeon would have been a dance instructor, and part-time DJ."

Then, the two stars began to think about what their fellow group members would have become.

Hyoyeon said, "What would Taeyeon be doing right now if she wasn't our leader? I think she may have opened a nail salon."

Sooyoung laughed and said, "I think Yuri would have become a yoga instructor."

Hyoyeon added, "Or she could have owned a tanning salon. It just suits her, doesn't it?"

She continued, "I think Tiffany would have made a good magazine editor or fashion consultant. She's quite strict, you know."

After that, they both said Seohyun probably would have become a teacher at school.

Then, they laughingly stated that Sunny would have been a sommelier who may not be good at what she is doing, but enjoys what she does.

Lastly, Sooyoung and Hyoyeon said, "Yoona though. She has no choice but to enter this industry. I mean, she has to. What else is she going to do with that face?"