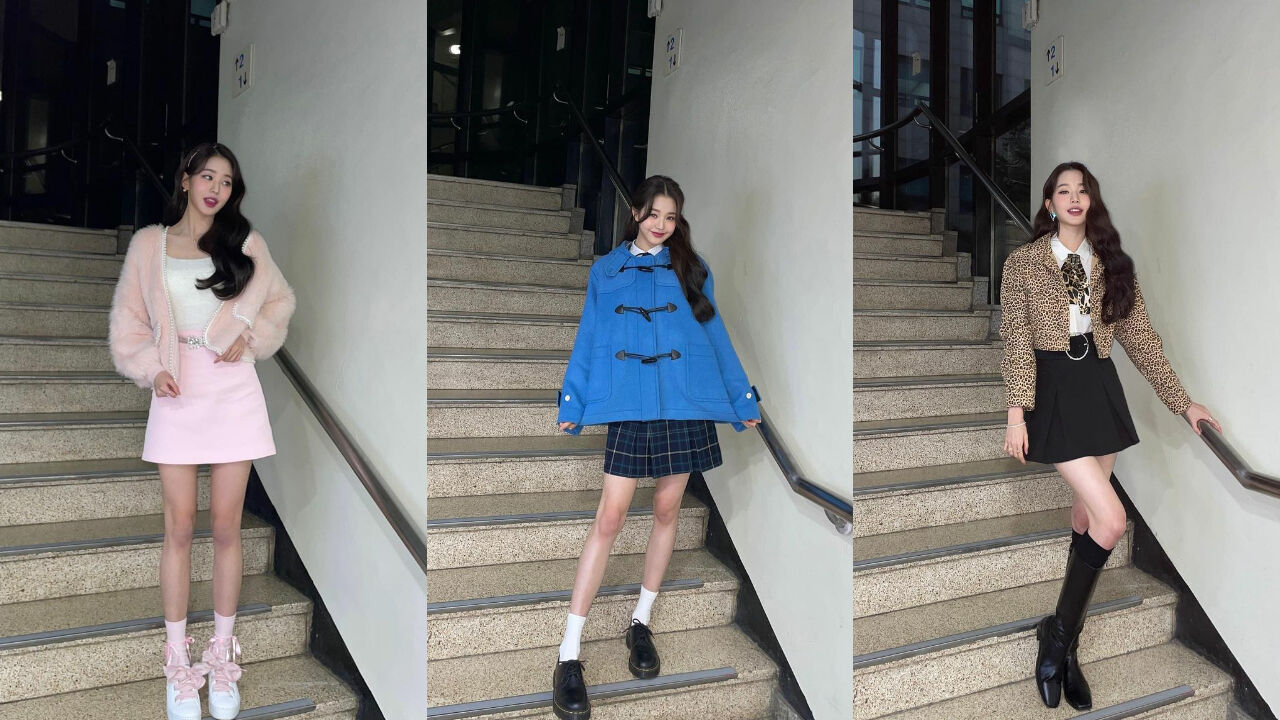 WONYOUNG of K-pop girl group IVE shared that she thinks her legs are too long.

During the talk, WONYOUNG shares her struggles that nobody else could ever relate.

WONYOUNG said, "I like the fact that I have long legs, but they look too long in photos sometimes, depending on the angle."

She continued, "Some angles make my legs look very odd, and I don't like that."

Then, the hosts of 'Radio Star' held up two photos of WONYOUNG―one photoshopped and one not photoshopped.

They were both photos of WONYOUNG standing at the bottom of the stairs before the recording of a music show.

The only difference in the photos was that one had longer legs.

Surprisingly though, the photoshopped photo was the one that WONYOUNG had shorter legs.

WONYOUNG commented, "That is what I mean. That angle just made my legs weird."

She continued, "I sometimes feel like I should make my legs shorter, because the original photo look as if it is photoshopped."

Then, she sighed, but everyone in the room shrugged their shoulders and even said, "I get it, but I'm jealous. I wish I had long legs that they would become my concern too!"