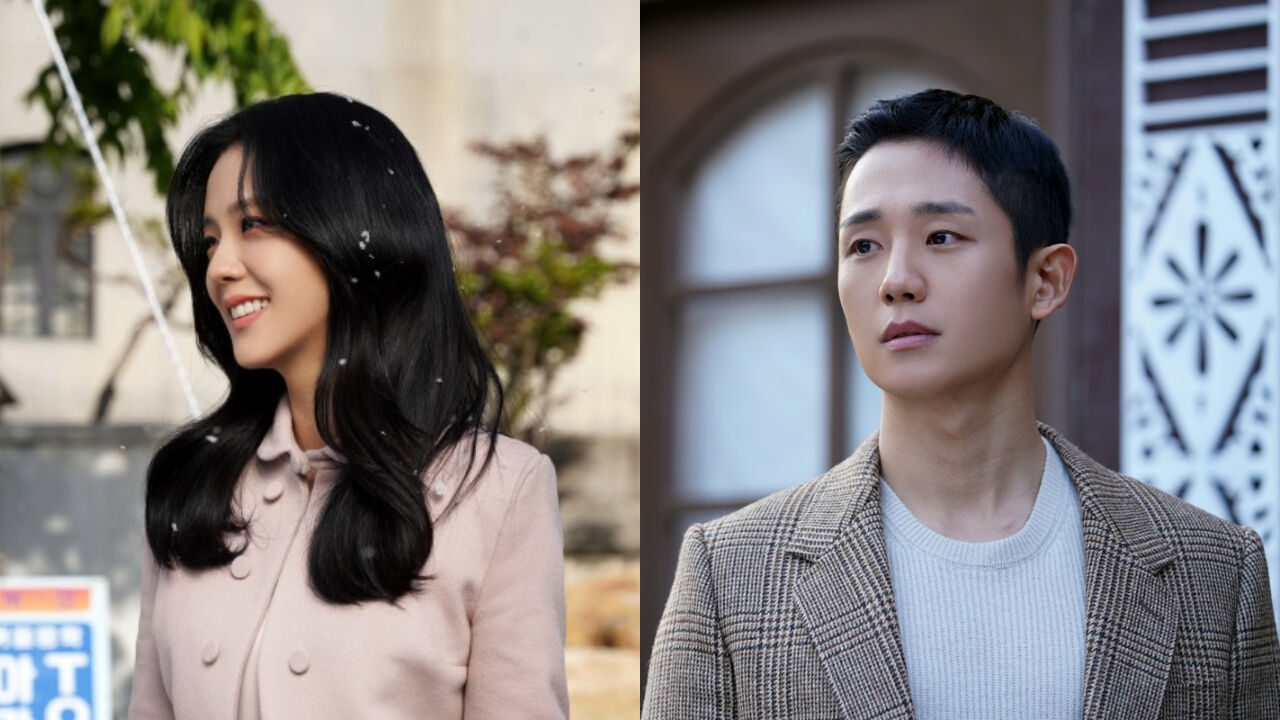 JISOO of K-pop girl group BLACKPINK and actor Jung Hae In revealed what it was like to work with each other.

On December 7, JISOO and Jung Hae In sat down for an interview with the press.

During the interview, JISOO shared that she was lucky to have teamed up with Jung Hae In for her first drama 'Snowdrop'.

JISOO said, "From my first shooting to my last one, he monitored all my scenes with me. I felt so lucky that he was my first-ever drama partner."

She continued, "I also asked him for advice on my role, and he gave me useful advice. As it was my first time acting, I had lots of worries as well. He listened to them all very carefully."

She went on, "He always listened to my stories and concerns as if they were his own. He led me really well throughout the filming."

Then, Jung Hae In said, "JISOO was her cute and outgoing character 'Young-ro' herself. She was good at expressing emotions as 'Young-ro'."

He resumed, "Not only that, but JISOO was also able to absorb the director's directions amazingly well. I was impressed by that."

He added, "I feel like JISOO and I had a great chemistry together, and she is such a kind and thoughtful person as well."

The first episode of their romance drama 'Snowdrop' is scheduled to be unveiled on December 18.