- 대메뉴 리스트
[SBS Star] VIDEO: Yulhee Shares She Had No Money at All When She Married Minhwan
라이브 제보하기

[SBS Star] VIDEO: Yulhee Shares She Had No Money at All When She Married Minhwan

[SBS Star] VIDEO: Yulhee Shares She Had No Money at All When She Married Minhwan 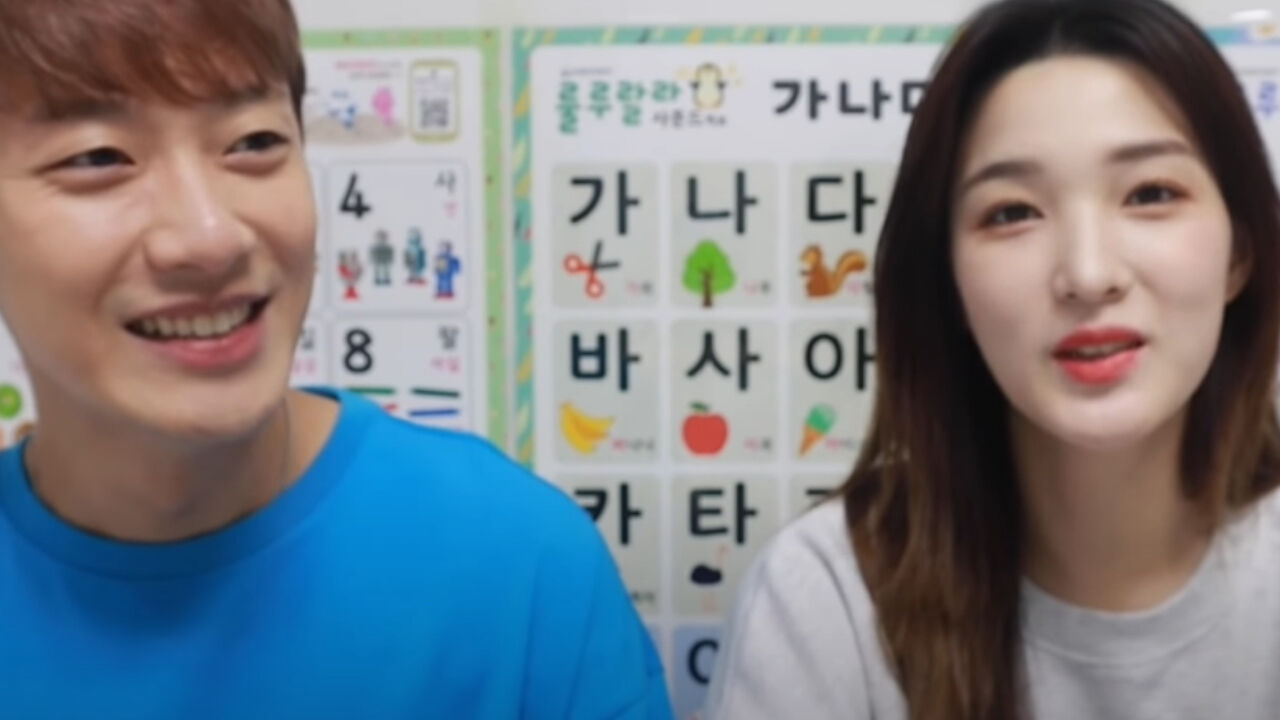 Yulhee, formerly of K-pop girl group LABOUM, shared that she had no money at all when she married Minhwan of boy band FTISLAND.

On December 5, Yulhee updated her YouTube channel with a second part of Yulhee and Minhwan's Q&A video.

In this video, the couple took time to give their honest answers to questions that were asked by subscribers in advance.

One of the questions they got was, "Who manages finances in your home?"

Yulhee answered, "It used to be me. I managed our finances for like two to three years, but I recently passed the duty to Minhwan. I receive monthly living expenses from him now. I really like it this way."

She resumed, "I had no money in my bank account when we got married. I didn't earn any as LABOUM, so I used to get pocket money from my parents. It was very little as well. They were just enough for me to treat myself to drinks and snacks."

She went on, "When Minhwan asked me to manage his finances years ago, I was scared. I have never had that much money in my hands until then, so I felt very pressured. It gave me headaches. Now that it's our of my hands, I feel so much at ease."

Then, Minhwan explained why he asked her to manage his finances when they got married.

Minhwan said, "Yulhee told me that she didn't want to take the responsibility of financial management at home, but I felt like she needed it. So, I convinced her to do it. At that time, she had a low self-esteem, and depression after being pregnant with Jae-yul due to some changes in her body."

He added, "So, I wanted her to feel happier and regain her confidence by looking at the numbers in the bank account. I also didn't want her to feel like she was less than her friends because of money when she was hanging out with them."

Yulhee responded, "Yes, it did help. I just felt pressured, since I was only used to managing my own pocket money. I don't think it's my thing though. I don't have a low self-esteem anymore thanks to you. You being in charge of the finances is better."

She laughingly continued, "Oh, at first, when Minhwan would spend like 30,000 won (approximately 25 dollars) without telling me, I would be like, 'Why would he spend so much money without discussing it with me?' Even 30,000 won seemed huge to me."