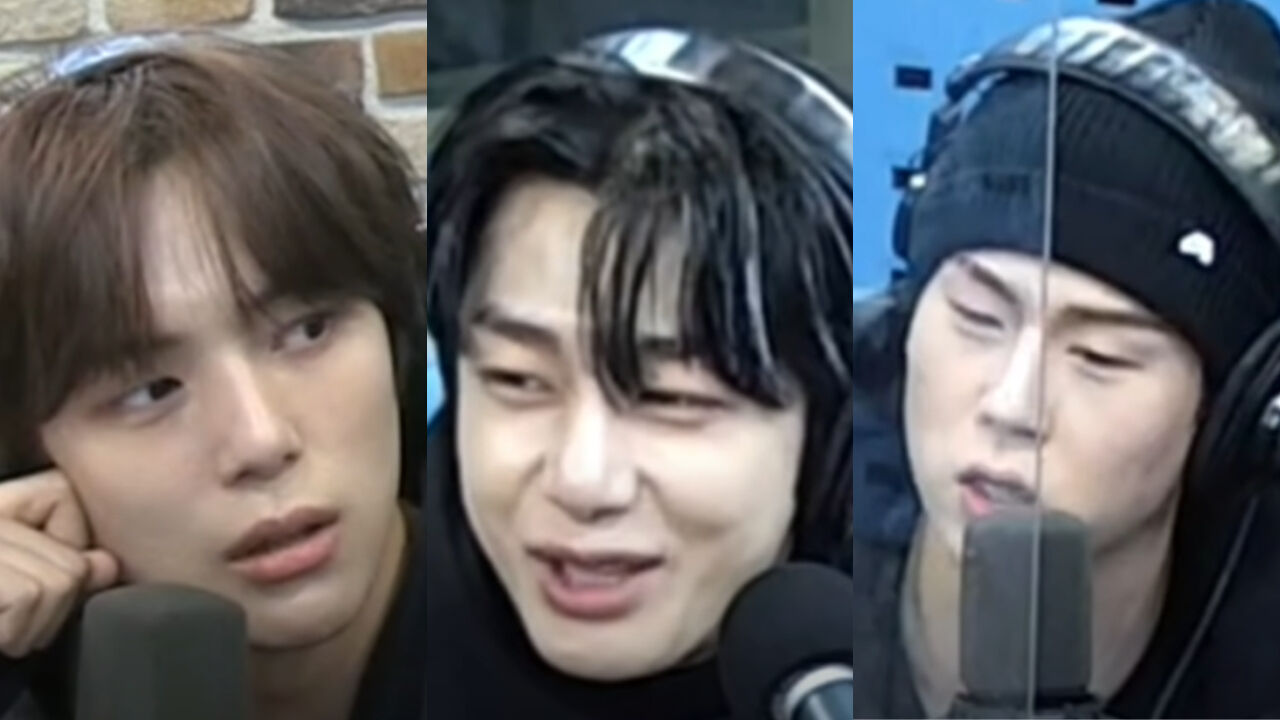 MINHYUK and JOOHONEY of K-pop boy group MONSTA X were spotted getting upset after finding out their fellow members HYUNGWON and KIHYUN went on a trip by themselves.

During the talk, MINHYUK read out a message that was sent to them during the live.

MINHYUK said, "Okay, it says, 'I'm really glad to see all MONSTA X members getting along well with each other. The other day, KIHYUN revealed that he went on a short trip with HYUNGWON during an interview. Do you guys go on a trip together often?' Wait, what?"

He commented in a surprised tone of voice, "What is this? HYUNGWON, you went on a trip with KIHYUN? Is that for real? When? Was it a long time ago?"

JOOHONEY also joined in, and asked HYUNGWON, "Seriously? You two went on a trip? When was it?"

HYUNGWON awkwardly laughed and answered, "Yes, we did. It was a few months ago. We drank together, and just decided to go the next day. It was all very spontaneous. You know, it's not easy to adjust our schedule to each other when we're all promoting as a group and stuff, so..."

As MINHYUK and JOOHONEY listened to this, their eyes widened and loudly said, "Really? We had no idea! Wait, you guys drank together as well? Where did you go? Why didn't you tell us about it!"

HYUNGWON responded, "We went to Namyangju. We met a producer we knew, and had some barbecue together. We returned right after that. It was a day trip."

Then, MINHYUK said with an annoyed face, "Well, it seems like you two had a great time."

To this, MINHYUK answered, "Yes, I'm not, at all.", and JOOHONEY nodded and stated, "Exactly, I'm quite annoyed about this whole thing."

MINHYUK and JOOHONEY added, "Next time, we are going to go on a trip without you two!"