- 대메뉴 리스트
[SBS Star] VIDEO: SEVENTEEN JOSHUA Says He Pretended to Like Mint Chocolate to Fit In with Others
라이브 제보하기

[SBS Star] VIDEO: SEVENTEEN JOSHUA Says He Pretended to Like Mint Chocolate to Fit In with Others

[SBS Star] VIDEO: SEVENTEEN JOSHUA Says He Pretended to Like Mint Chocolate to Fit In with Others 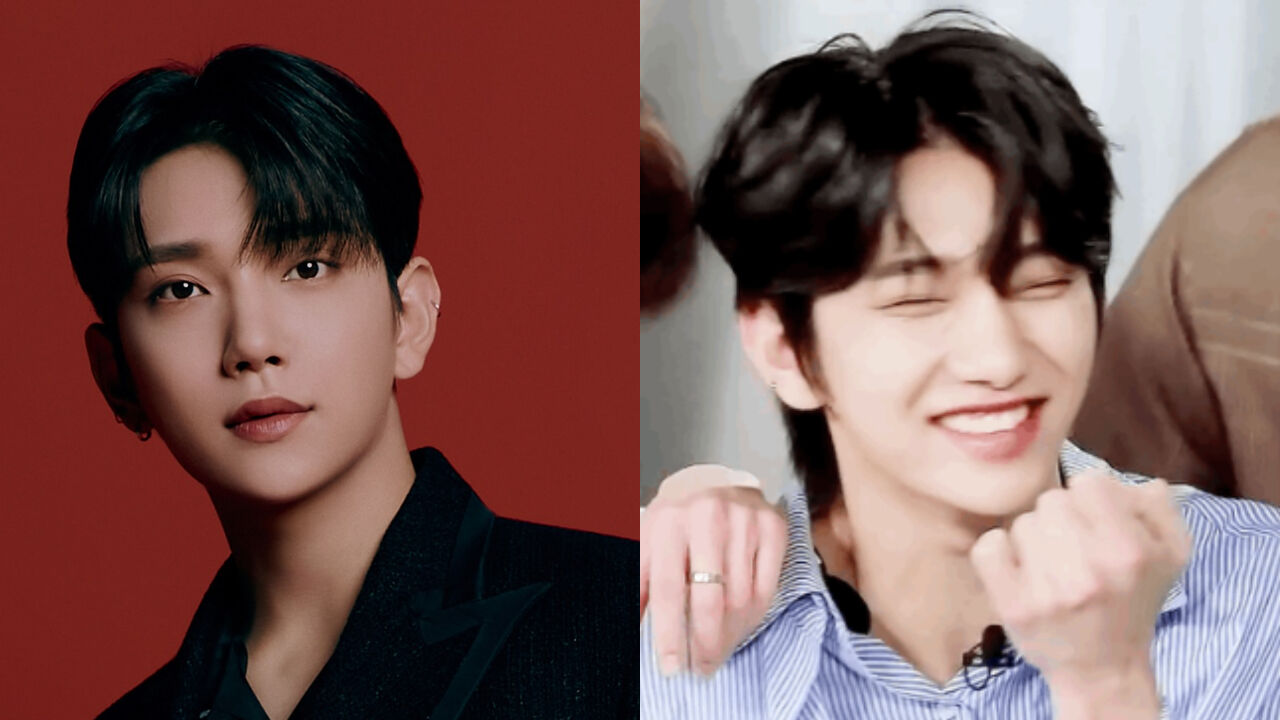 JOSHUA of K-pop boy group SEVENTEEN shared that he pretended to enjoy having mint chocolate to fit in with others.

Recently, JOSHUA's talk on SEVENTEEN's past live broadcast was revisited by many.

While talking to fellow members HOSHI and SEUNGKWAN, JOSHUA revealed a surprising fact about him and certain foods.

JOSHUA said, "Actually, when I first tasted mint chocolate ice cream, it tasted horrible. It just tasted like a toothpaste."

He continued, "But I pretended like I liked it, because I didn't want to be left out. If I say that I didn't like mint chocolate ice cream, then it felt like I would be the odd one and wouldn't be able to fit in with them."

He went on, "I even exaggerated my liking for mint chocolate as well. I was like, 'Wow, mint chocolate is so good!', and bought mint chocolate products from the supermarket and gave them to them. I would tell them, 'They are really good!'"

The SEVENTEEN member said, "Besides mint chocolate ice cream, I don't like those ice creams that have 'little bits' in there."

He went on, "Do you guys remember the time when adding toppings to frozen yogurt was a thing? People would top their frozen yogurt with jellies and chocolates."

After telling his story, he sighed and laughed hard, making his fellow members also burst into laughter.