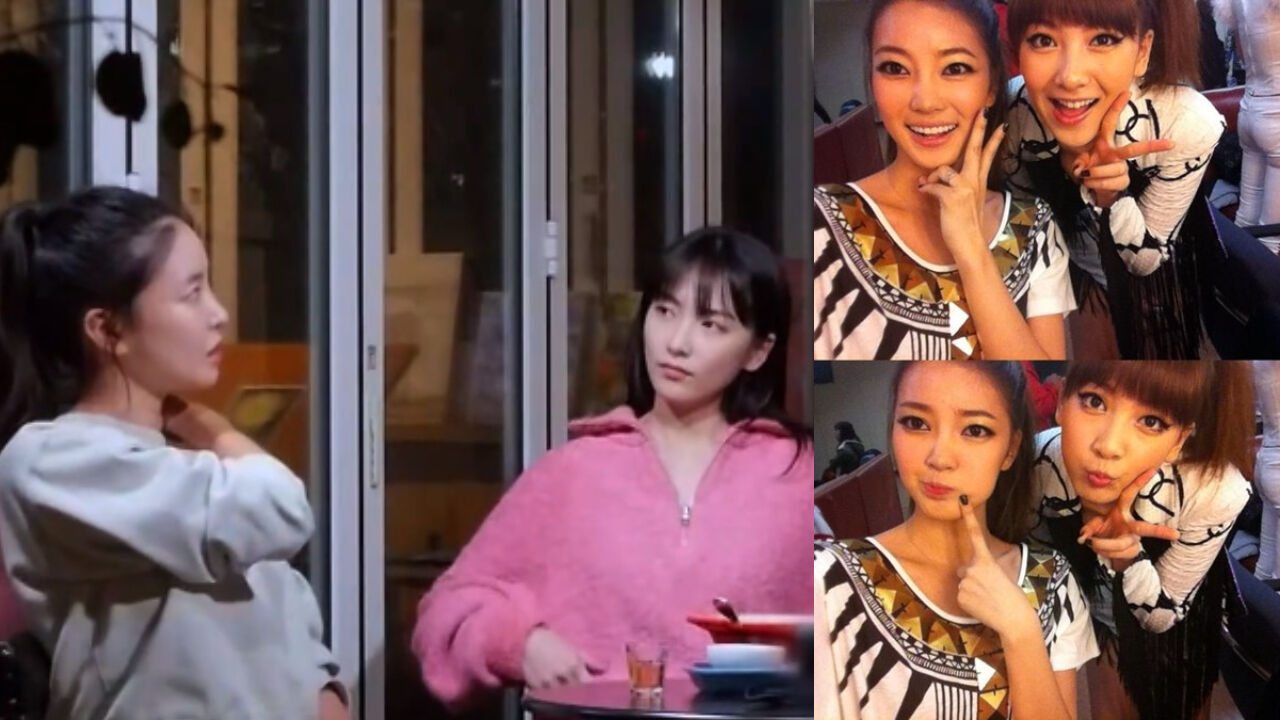 Disbanded K-pop girl group KARA's member Kang Ji Young shared that she made debut as a KARA member all thanks to K-pop artist NS Yoon-G.

On November 29 episode of SBS' television show 'Same Bed, Different Dreams 2: You Are My Destiny', Kang Ji Young made a guest appearance.

While talking to her husband Choi Woo-sung at home, NS Yoon-G said, "As you know, Ji Young is my cousin. She's my cousin from my mom's side. I'm the oldest one, and she is the youngest one there, but she has always been so mature."

She continued, "I asked for her advice a great number of times. Sometimes, I would even tell her things that I couldn't tell anyone else. She made debut when she was in middle school, and I made debut after dropping out of college. I honestly wonder how she got through all those difficulties at such a young age."

After Kang Ji-young came to visit the couple's home, she said to NS Yoon-G, "I was able to make debut as a member of KARA all thanks to you, unnie."

She said to Choi Woo-sung, "You know, she used to train under the management agency where KARA made debut."

NS Yoon-G said, "Yes, I was. After training at that agency for like a day, one of the staff members asked me if I knew some pretty girls."

She resumed, "I immediately thought of Ji Young, so I told them about her. Then, Ji Young came to join the agency and made debut as KARA only after a month."

Then, Kang Ji Young said, "When I had no idea what to do with my life, I took the path that you suggested me. If it wasn't for you, I wouldn't even have dreamed of entering the K-pop industry. Thank you, unnie."

NS Yoon-G responded, "No, thank you. I remember my debut performance for a music show. I was so nervous while waiting for my turn in my waiting room that I was shaking really hard."

She went on, "You were sweeping the music charts with 'Mister' at that time. You came by my waiting room, and comforted me by holding my hand. That helped me a lot."