- 대메뉴 리스트
[SBS Star] Kim Joo-ryoung Joined 'Squid Game' When She Was Going to Give Everything Up & Move to the U.S.?
라이브 제보하기

[SBS Star] Kim Joo-ryoung Joined 'Squid Game' When She Was Going to Give Everything Up & Move to the U.S.?

[SBS Star] Kim Joo-ryoung Joined 'Squid Game' When She Was Going to Give Everything Up & Move to the U.S.? 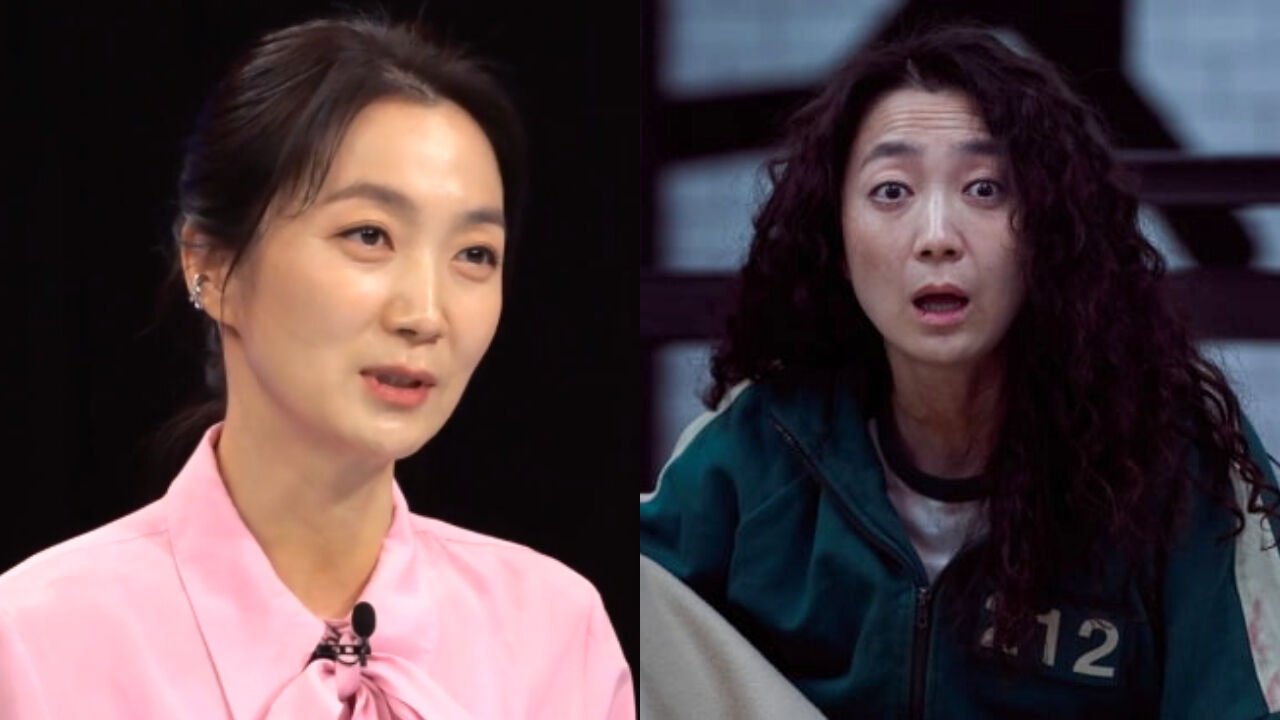 Actress Kim Joo-ryoung shared that she was asked to join 'Squid Game' when she was going to give up on building her acting career in Korea, and move to the United States for good.

On November 29 episode of SBS' television show 'Same Bed, Different Dreams 2: You Are My Destiny', Kim Joo-ryoung made a guest appearance.

During the talk, Kim Joo-ryoung talked about how life-changing 'Squid Game' was to her.

Kim Joo-ryoung said, "After I gave birth to my daughter, I took a break from work for about three years. In order to make a living, I took all the roles that I could take after those three years. My husband was struggling to find a decent job at that time as well."

The actress continued, "Some time after that, my husband luckily managed to get a position at one state university in Texas. He currently works as a professor there. So, I thought about leaving everything behind, and moving to Texas. That's when I got my part in 'Squid Game'."

With a bright smile, she added, "As 'Squid Game' became really big in the U.S., my husband's co-workers apparently wouldn't stop going on about it to him. They were also like, 'Your wife is crazy! She's so awesome!' and stuff."

Premiered on September 17, Netflix's series 'Squid Game' made a huge hit all across the globe.

It depicts a story about 456 deeply-in-debt contestants entering the 'game' where they play children's games in order to win a ton of cash, while risking their lives.

In 'Squid Game', Kim Joo-ryoung played the role of 'Han Mi-nyeo', who allies with a gangster 'Jang Deok-su' and his team for the games, but swears revenge on the gangster after getting betrayed.