- 대메뉴 리스트
[SBS Star] A Photo of KEY Kissing DARA on the Cheek Is Found at DARA's Home?
라이브 제보하기

[SBS Star] A Photo of KEY Kissing DARA on the Cheek Is Found at DARA's Home?

[SBS Star] A Photo of KEY Kissing DARA on the Cheek Is Found at DARA's Home? 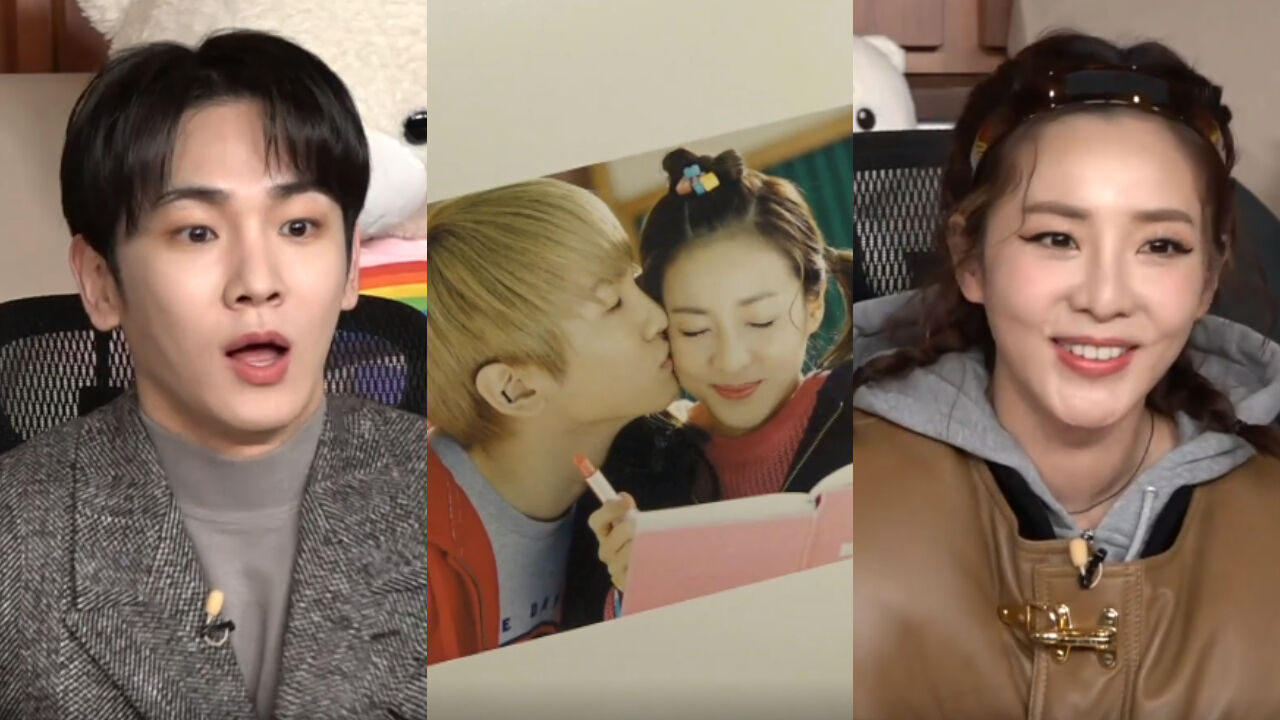 A photo of KEY of boy group SHINee kissing on K-pop artist DARA's cheek was found at DARA home.

On November 26 episode of MBC's television show 'I Live Alone', DARA made a guest appearance.

In this episode, DARA's new home was unveiled, where she lives alone.

While DARA was cooking in the kitchen, the hosts were stunned to spot one particular photo on her refrigerator.

DARA had posted a lot of photos on the door of her refrigerator, and one of them happened to be a photo with KEY.

The surprising thing was, the photo was of KEY kissing DARA on the cheek, and she looked really happy in it.

As the hosts saw this photo, they asked if the two dated in the past, or were currently in a relationship.

Both DARA and KEY burst into laughter, and KEY covered his face in embarrassment.

KEY commented, "Who would take a photo like that, and put it up there if we really were dating each other?!"

He explained, "We filmed a television commercial for a lipstick together in the past. The photo is from that time."

DARA added, "Yeah, that's right. It wasn't many years after I made debut. SHINee was 2NE1's sunbae group; they made debut about a year before us."

She continued, "Since we were under a different agency as well, we never really got to even talk to one another."