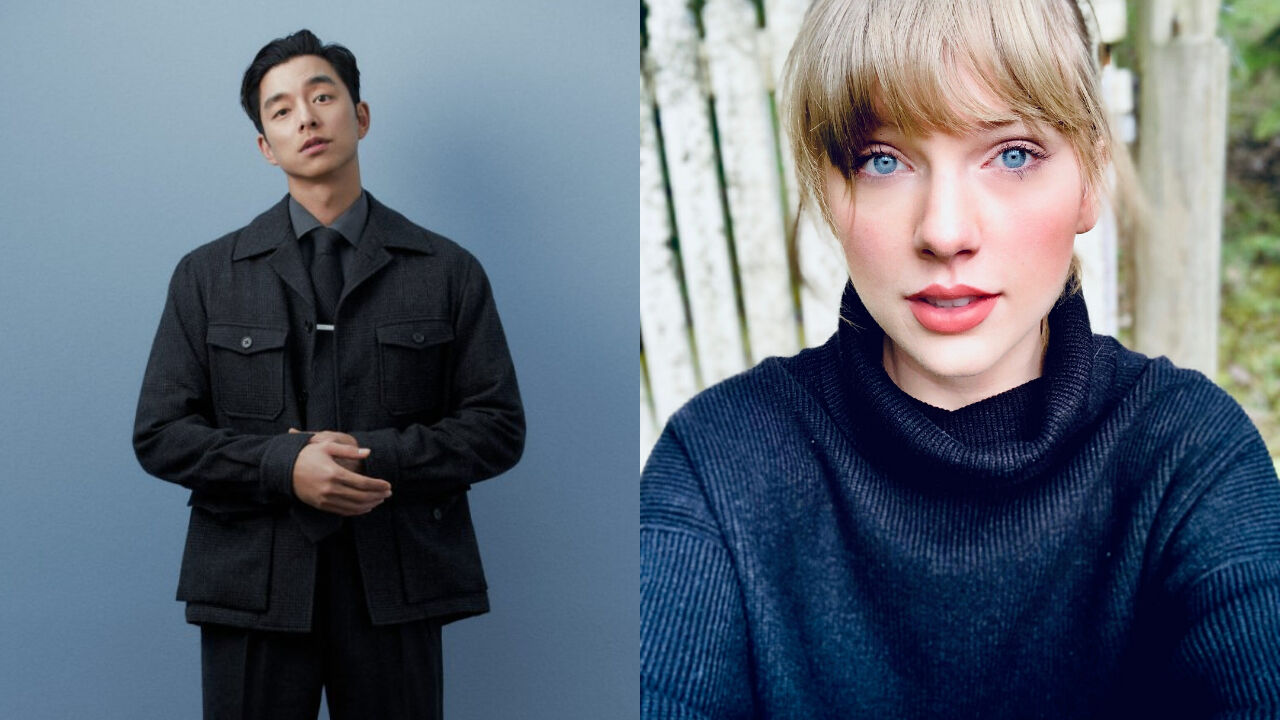 Actor Gong Yoo and American singer-songwriter Taylor Swift were rumored to have eaten at a restaurant together in New York City, the United States.

Recently, words saying that Gong Yoo and Taylor Swift were spotted dining together at a restaurant in NYC started going around online.

Based on these rumors, some minor media outlets in the U.S. even released reports online.

It was said that it may have been a date, but it may also have been a meeting for their collaborative work.

The rumors first began in the United States, and they are currently spreading in Korea.

However on November 26, Gong Yoo's management agency Management Soop clarified that the rumors were completely false.

Management Soop said, "Gong Yoo is in Korea at the moment. He has not been in NYC for a while; his last visit to NYC was quite a long time ago."

The agency continued, "Our actor is busy preparing to promote Netflix's series 'The Silent Sea' in Korea. The rumors are not true at all."

Meanwhile, Gong Yoo's upcoming series 'The Silent Sea' is expected to be unveiled on December 24.