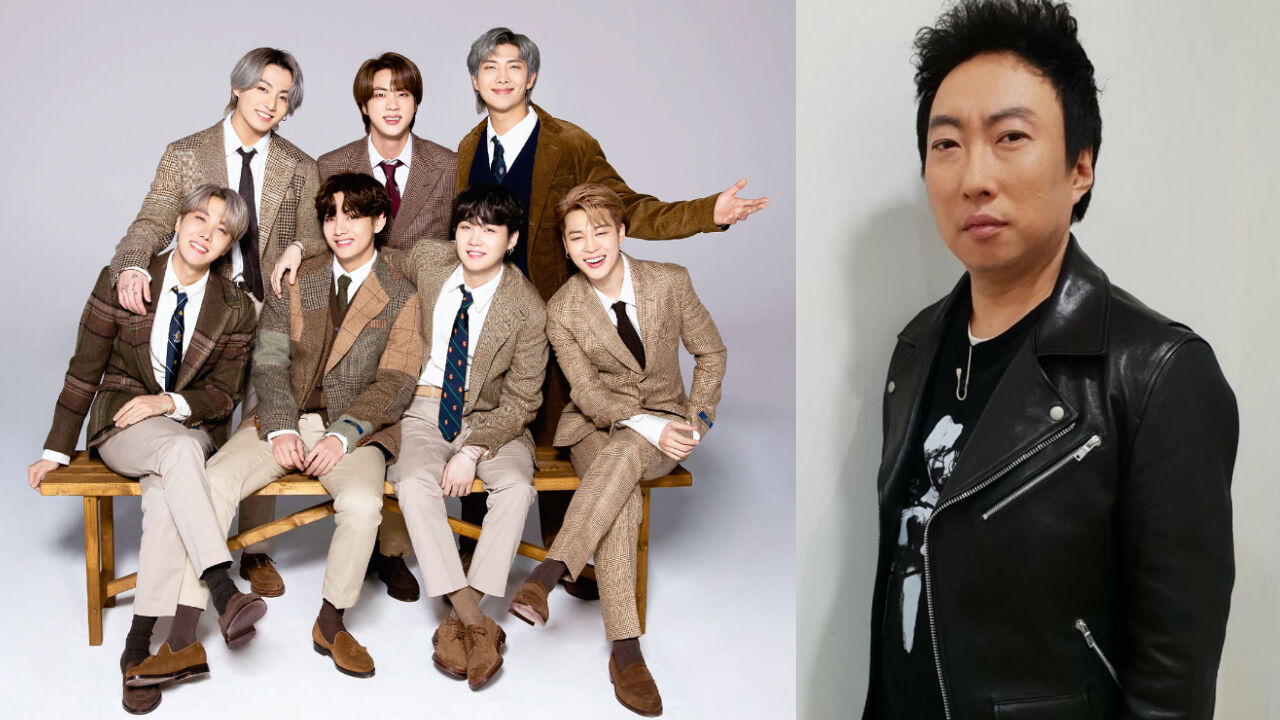 Park Myung-soo said, "I mean, it's amazing. We need another BTS, the second BTS. Their achievement is a huge honor to the country."

He continued, "It's no wonder BTS won those awards. Their songs are incredible, and they are so trendy."

Then, Park Myung-soo spoke about going to a sauna the other day where he met one member of BTS.

The entertainer said, "Not so long ago, I happened to bump into a member of BTS at a sauna. He was like, 'Oh, hyung. This is OOO.' and all."

He resumed, "I felt so grateful that I shook hands with him and stuff. At that time, his hair wasn't styled; it was pretty messy."

He added, "But even then, he greeted me with a smile. He approached me first. He was super polite."

Although it may have been awkward to say hi to Park Myung-soo at a sauna, the BTS member went up to him first and showed his polite manners.

Since listening to this story, fans have been non-stop commenting on how proud they are to be ARMY (the name of BTS' fandom).