- 대메뉴 리스트
[SBS Star] All Members of BTS Defer Their Military Enlistment; No Member Has to Enlist Until the End of 2022
라이브 제보하기

[SBS Star] All Members of BTS Defer Their Military Enlistment; No Member Has to Enlist Until the End of 2022

[SBS Star] All Members of BTS Defer Their Military Enlistment; No Member Has to Enlist Until the End of 2022 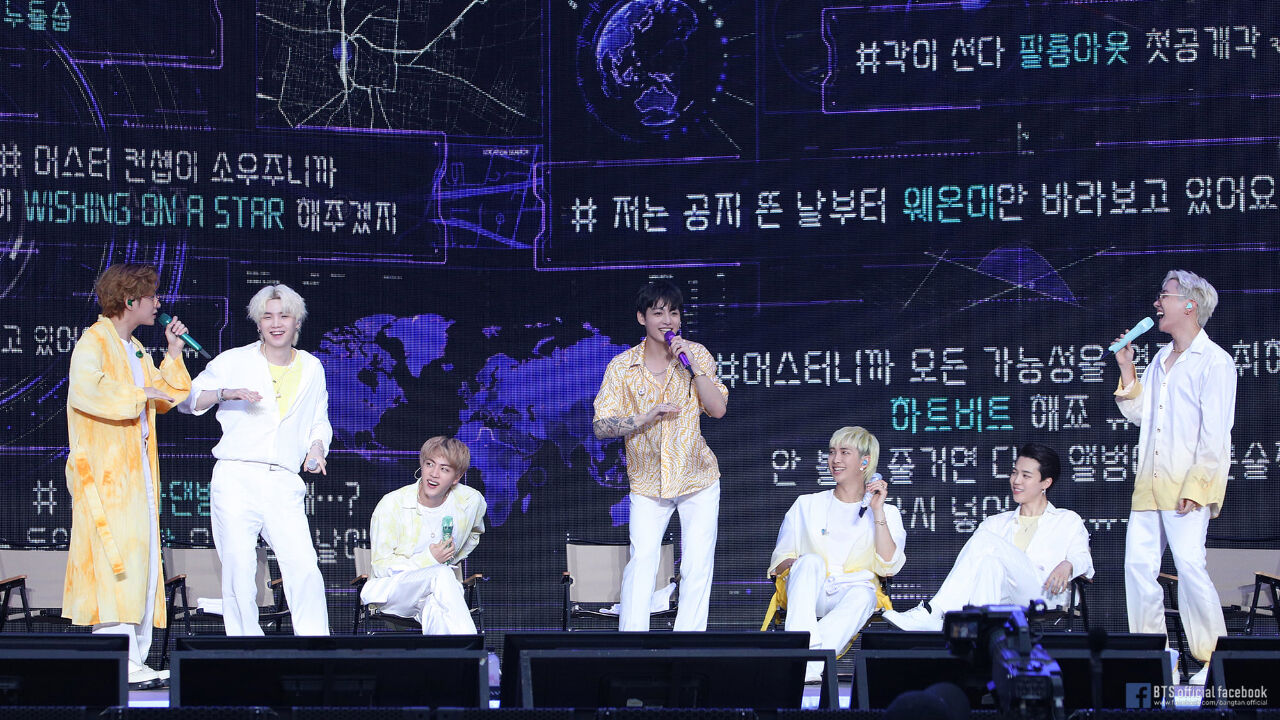 K-pop boy group BTS will be able to continue their activities as a whole until the end of next year.

On November 25, it was revealed that the seven BTS members―RM, SUGA, J-HOPE, JIN, JIMIN, V and JUNGKOOK successfully deferred their military enlistment.

The oldest member JIN was born on December 4, 1992, and Korean men must enlist in the military to serve their national mandatory duty before they turn 29.

This meant that he must enlist in the military before the end of this year.

However, with the recent Military Service Act amendment for the artists with an outstanding performance, BTS could postpone their military enlistment until they are 30.

Recently, it was decided the individuals in the field of popular culture and arts who contributed to enhancing the national status and dignity could request a deferral if they wished to.

As BTS received the Order of Cultural Merit from President Moon Jae-in in 2018, the group members could make their requests.

Until now, there have been many discussions at the National Assembly whether to give the benefit of being exempted from the mandatory military service to popular culture artists with a high achievement like BTS.

But on November 25, the National Assembly failed to reach a consensus on expanding the Military Exemption Act to include any popular culture artists.