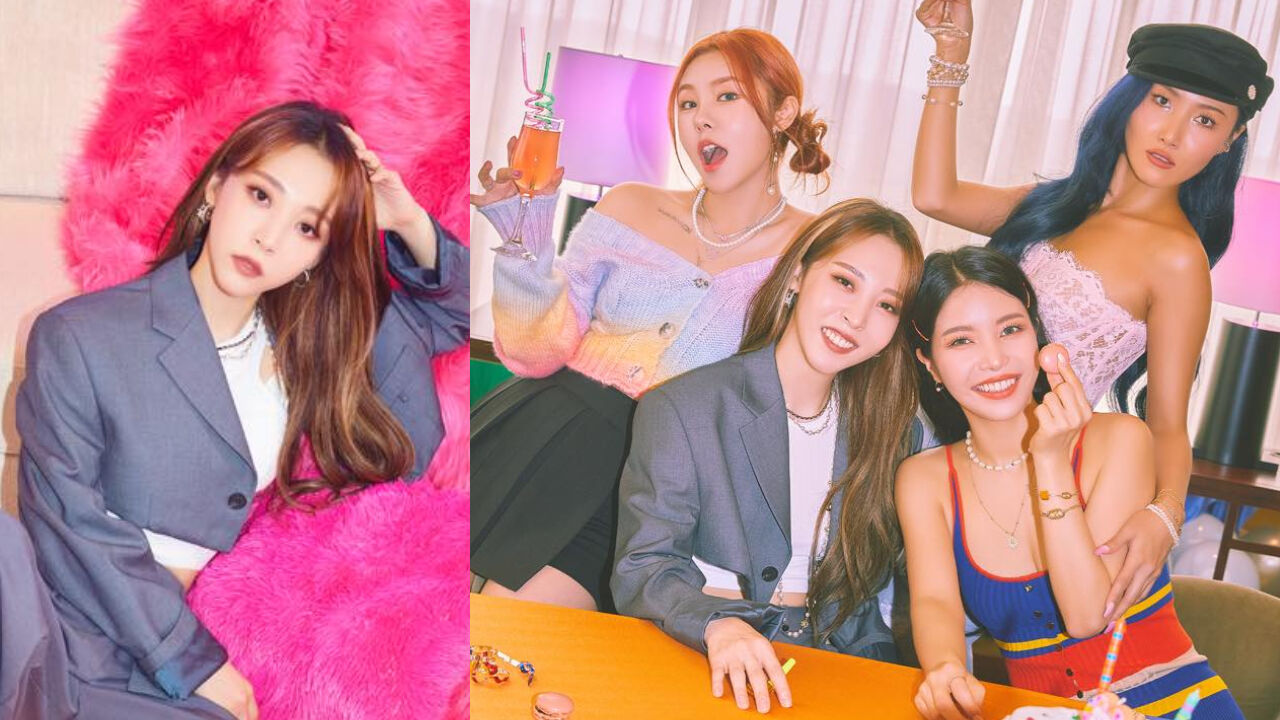 Moon Byul of K-pop girl group MAMAMOO shared that she thought her career as a K-pop star was over when she turned 30 (Korean age).

In the interview prior to her first shooting, Moon Byul shared why she decided she wanted to join 'Girls Scoring a Goal'.

She continued, "It's been about seven years since I debuted, and there are so many K-pop groups nowadays. New K-pop groups are continuously making debut."

She went on, "But at the same time, I thought maybe it was the moment that the second half of my career was starting. Ever since that thought came to my mind, I tried my best to think that way."

Then, Moon Byul revealed what she intends to show the world in the second half of her career.

Moon Byul said, "I feel like I've mostly shown myself as part of a group in the first half. In the second half of my career, I want to show everyone who I am."

She explained, "I want to show them what I like doing as well as what I'm good at. I'm really an energetic, outgoing, fun and playful person."

She added, "That's the kind of side of myself that I want to show everybody. That's why I decided to join 'Girls Scoring a Goal'."

Moon Byul made debut as a member of MAMAMOO in June 2014.

MAMAMOO is one of the most popular K-pop groups at the moment.