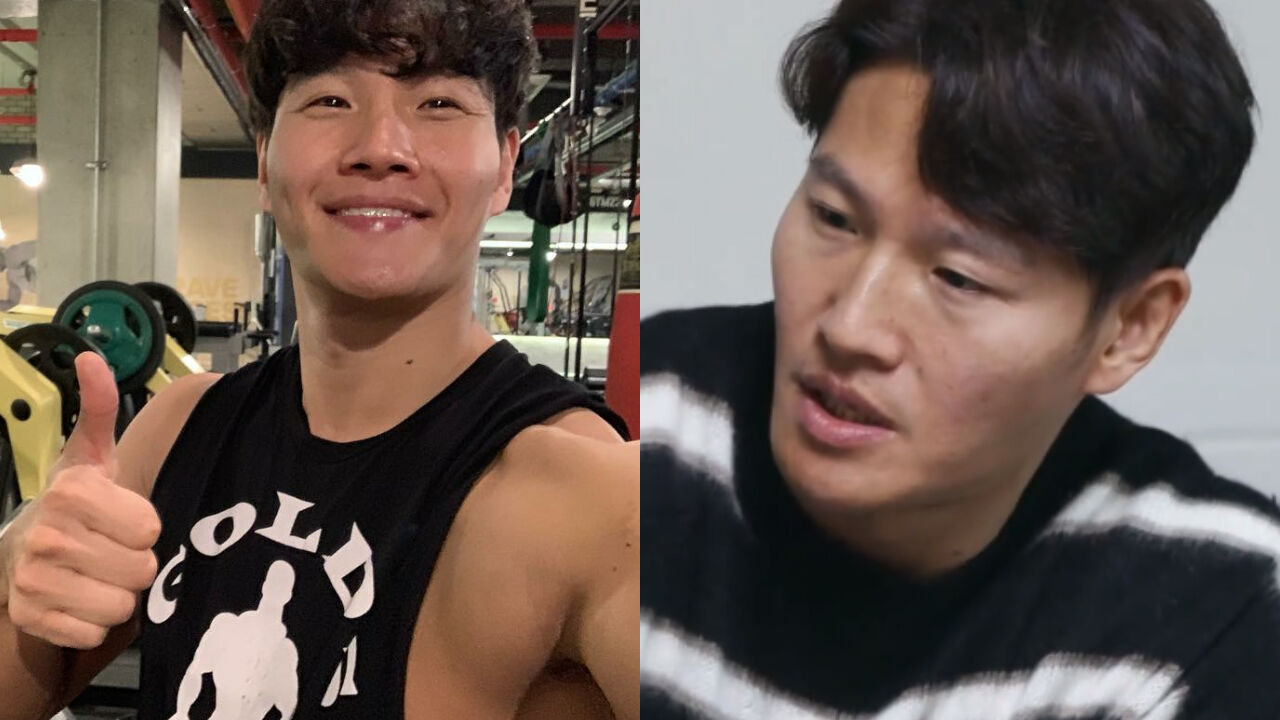 Singer Kim Jong-kook shared that he is willing to adjust everything to his wife if she lets him work out as much as he wants.

While talking together, Kim Jong-kook's good friend actor Cha Tae Hyun said, "Years ago, I wished Jong-kook would get married before he turned 40."

He continued, "So, I tried to introduce some girls to him and stuff, but I'm not sure these days. Now, I'm like, 'Does he have to get married? I mean, is it necessary?'"

Kim Jong-kook responded with a serious look on his face, "But I heard you feel lonelier and lonelier as you get older. So, marriage is like compulsory, some say."

To this, Cha Tae Hyun responded, "Oh, come on! You are turning 47 (Korean age) next year. I know you well enough to know that you will have to see that girl for two to three years before getting married."

He went on, "Which means you must start seeing someone next year. Getting married before you turn 50 is almost impossible."

Then, Kim Jong-kook commented, "No, I really will get married by then. You know, a lot of people say you'll see each other's problems after you get married, right? Honestly though, I don't get that at all."

Kim Jun-ho laughed and said, "But you are stingy! You save on so many things. I don't think your wife will be okay with that."

Kim Jong-kook stated, "No, it'll be okay, because I'm not going to force her to do what I think is right."