[SBS Star] TVXQ! MAX Changmin Shares Why He Decided to Marry His Wife

[SBS Star] TVXQ! MAX Changmin Shares Why He Decided to Marry His Wife 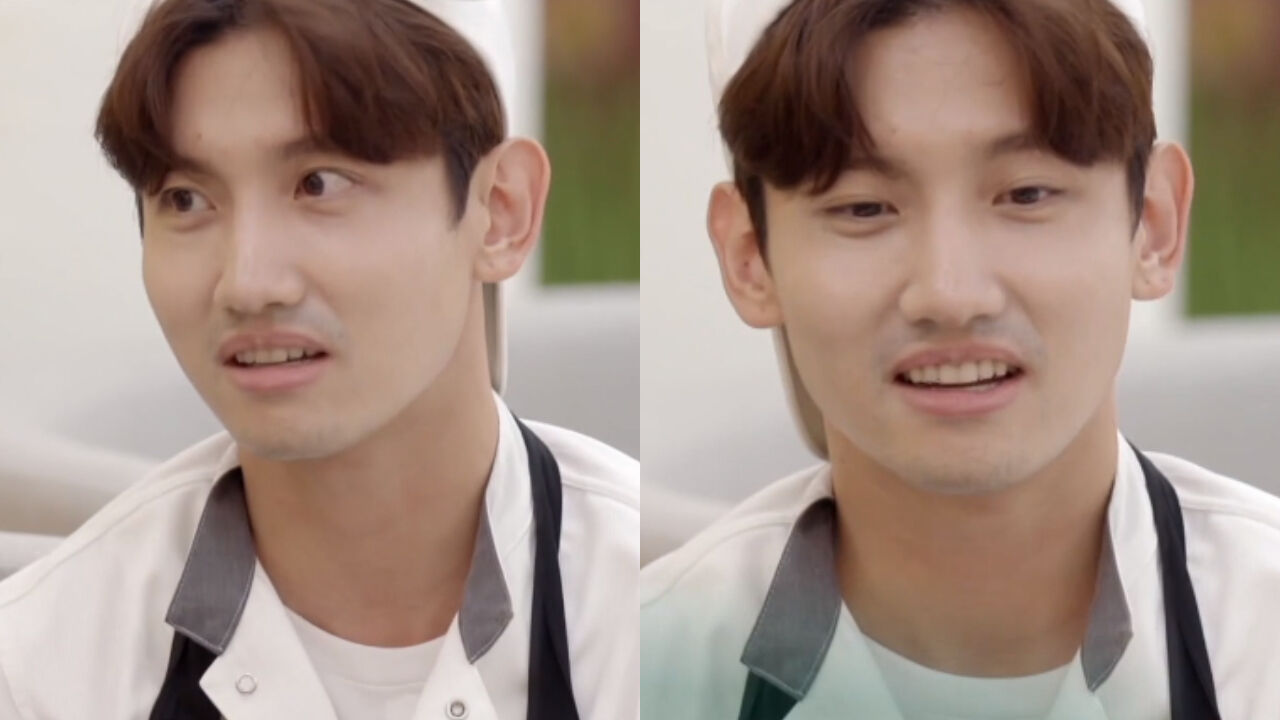 MAX Changmin of K-pop boy duo TVXQ! revealed a reason why he decided to marry his wife.

Back in December 2019, MAX Changmin shared that he was in a relationship with a non-celebrity.

After announcing to marry her soon after, he tied the knot with her in October last year.

While the members of 'Bistro Shigor' spoke together, they asked MAX Changmin what he liked about his wife so much that he decided to marry her.

MAX Changmin shyly laughed and answered, "Before I met her, I used to congratulate others without really meaning it."

He continued, "What I mean is that when there was any good news, I used to heartlessly tell them, 'Congratulations!'"

He went on, "From one point though, I realized that I was truly happy for her when things worked out well. I was happy as if it was happening to me."

With a smile, the K-pop star added, "That's when I thought I have to marry her."

Then, comedian Cho Sae-ho commented, "Ah, okay. I mean, you are a very positive person, and I can really see that in you."

Actor Lee Soo Hyuk also said, "Yeah, I've filmed a drama with MAX Changmin in the past, and he's still the same as that time. He doesn't pretend at all, you know."