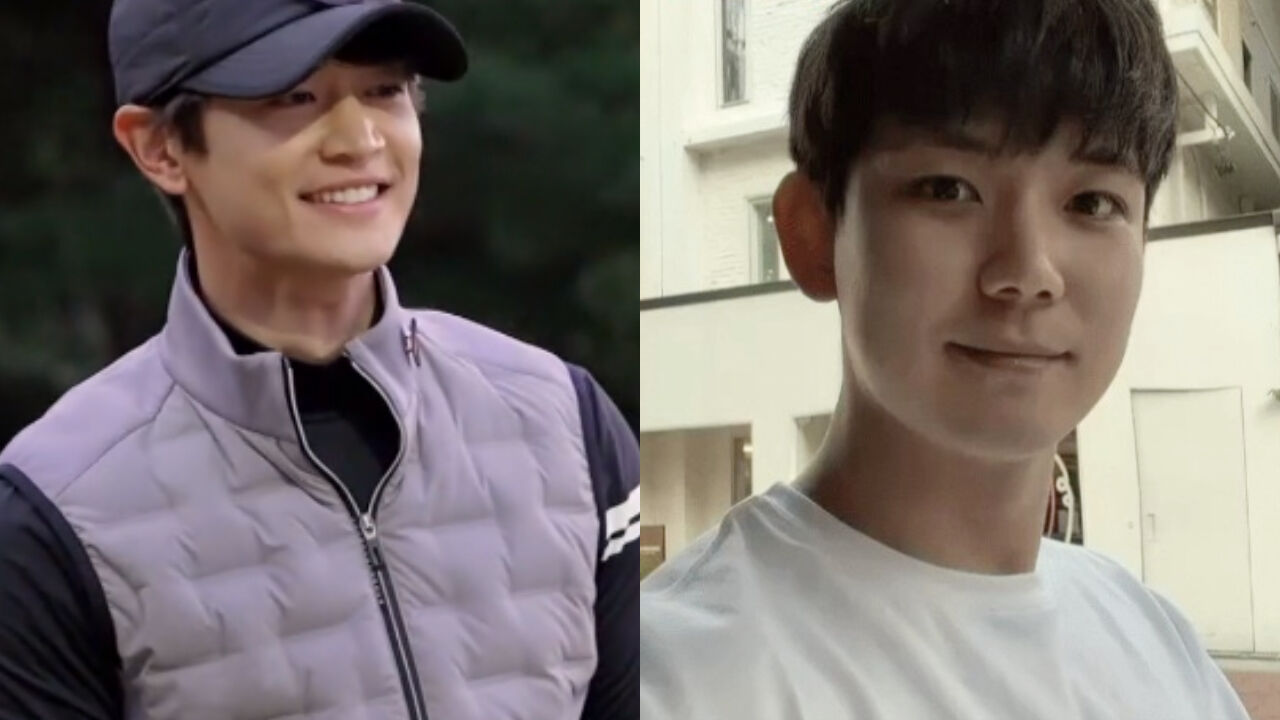 Another photo of MINHO of K-pop boy group SHINee's older brother was unveiled.

On the recent episode of TV CHOSUN's television show 'King of Golf 2', a photo of MINHO's older brother was revealed.

He was briefly brought up while MINHO talked about his athletic ability.

Previously, MINHO described his older brother as, "The perfect human-being.", and this was when his recent photo was officially shared for the first time.

At that time, MINHO said, "My brother was smarter, better at sports and more popular than I was back when we were still students. Not only that, he was very good-looking."

He continued, "He goes to Seoul National University now, and majors in Physical Education. He has always been the top student in his grade, but I've never gone even close to that in my life."

He went on, "My mom used to tell me to do as half as well as him. I was jealous of him, and all those things about him annoyed me as well. I honestly couldn't help myself from feeling that way."