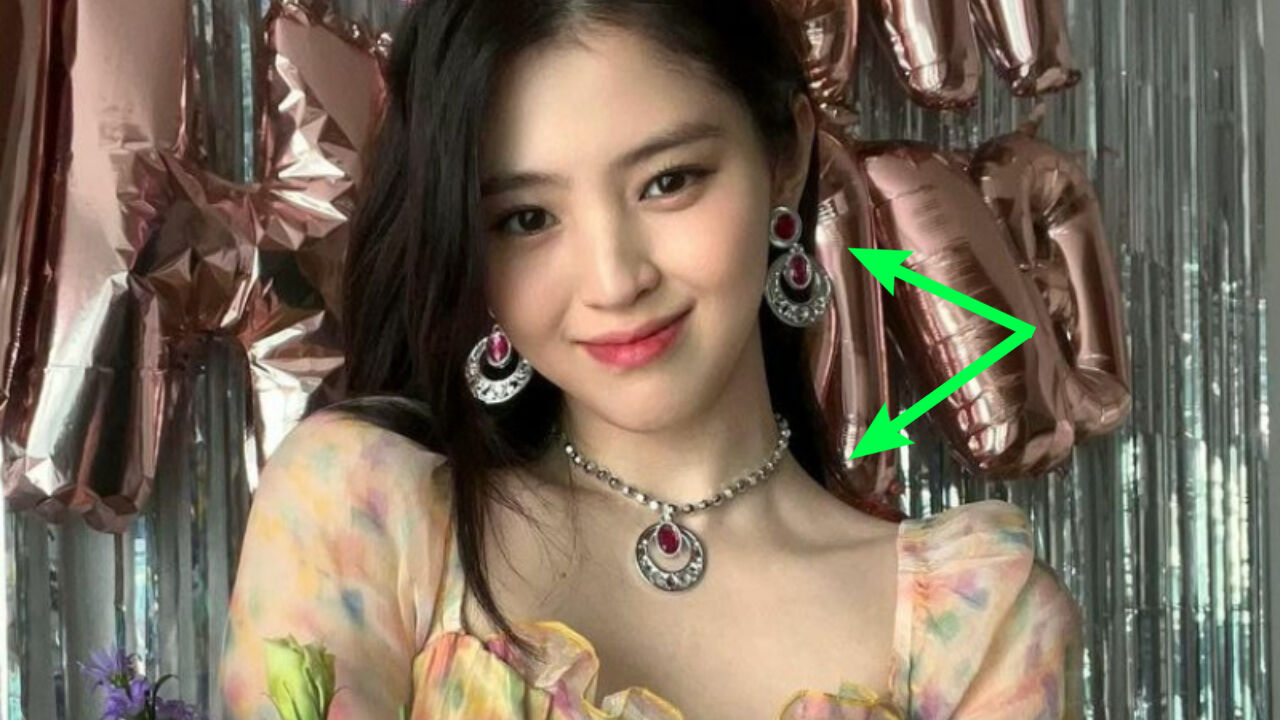 Everybody is surprised after finding out the earrings and necklace that actress Han So-hee wore were cheap toys.

On November 17, Han So-hee updated her Instagram with some new photos.

The photos showed Han So-hee at her birthday party.

Han So-hee was wearing a beautiful yellow dress with a pink party hat.

She was also wearing big fancy earrings and necklace.

As she looked so gorgeous in the earrings and necklace, a lot of fans started wondering where they could buy them.

It turned out that they were made as toys for children that were sold for 1,000 won (approximately one dollar).

Han So-hee pulled them off so well that she made them look as if they were products from a luxury brand.

After figuring out that they were just 1,000 won toys from a toy store, fans gasped in shock.

They left comments such as, "Wow, how did she make them look so expensive?", "What? I can't believe how cheap those are!", "Her beauty does it all." and so on.