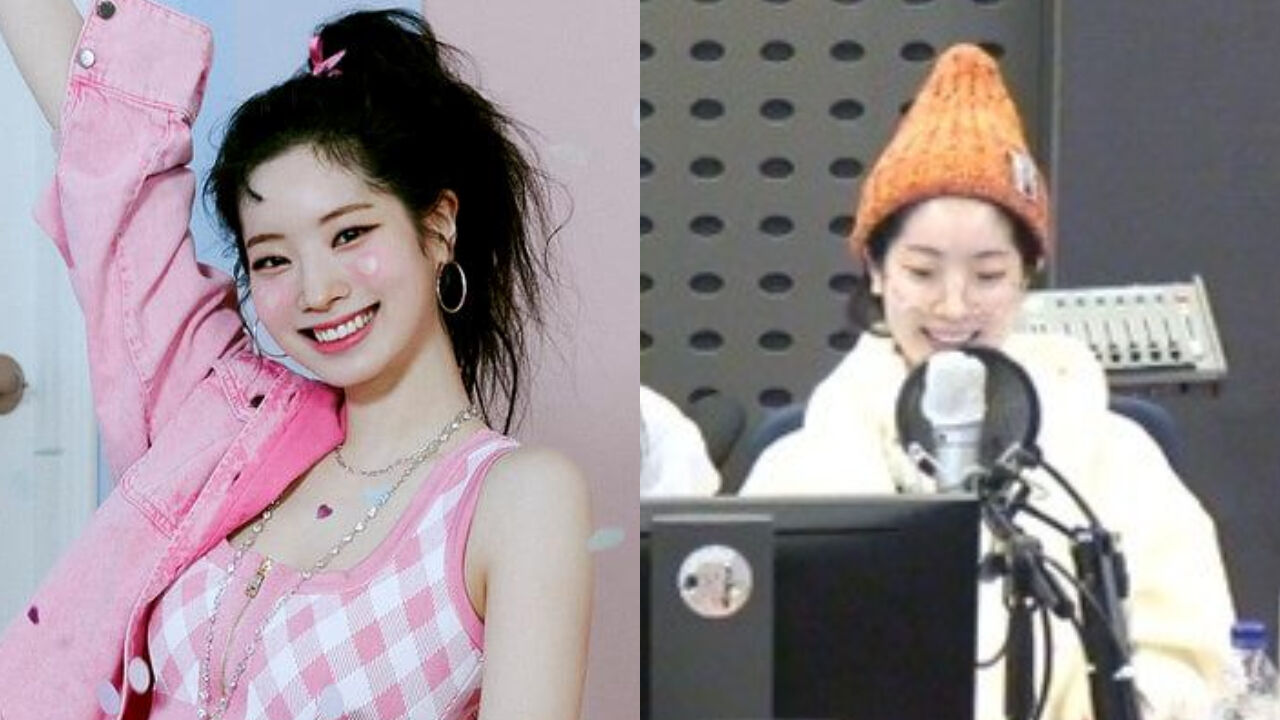 DAHYUN of K-pop girl group TWICE shared that she can wait for her boyfriend for two years while he serves his duty in the military.

During the talk, the host Park Myung-soo asked the two girls an interesting question.

Park Myung-soo said, "I know that you two don't have a boyfriend right now, but if you had a boyfriend, would you wait for him while he completes his service in the military?"

He continued, "Just say it's almost like two years. What would you do? Do you think you will wait for him?"

First, TZUYU gave her answer with a shy smile, "I'll probably try to wait for him."

Then, DAHYUN commented, "If he's a person who I really love, then I can wait for him."

Park Myung-soo said, "What if you guys hadn't been together for long? If you had just started going out with him, then he had to enlist in the military. Would you still wait until he completes his military service?"

DAHYUN responded, "Really? We had just begun dating each other? In that case, I might have to think about it."

Park Myung-soo asked, "Are you saying that you would wait for him, then think about what you will do?"