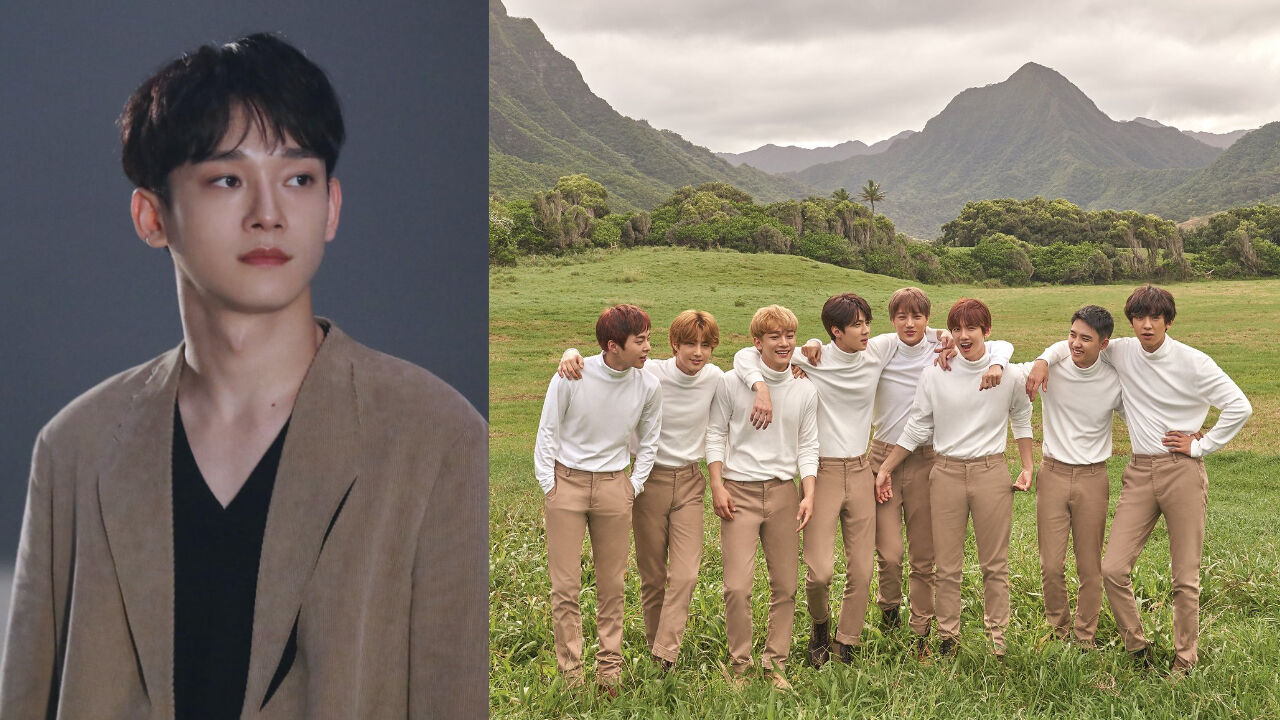 Many fans are currently asking CHEN of K-pop boy group EXO to depart the group after it was revealed that he is expecting another child.

On November 16, one news outlet shared that CHEN and his wife were expecting their second child.

SM Entertainment stated, "It's true that CHEN's wife is pregnant with the couple's second child."

Back in January 2020, CHEN announced his marriage with a non-celebrity girlfriend as well as her pregnancy.

Then about three months later, CHEN's daughter was born, and he enlisted in the military to serve his national mandatory duty in October the same year.

Following his completely-unexpected announcement, a great number of EXO fans expressed their disappointment and anger towards him.

Even though CHEN apologized to them with a handwritten letter for delivering such surprising news later on, it was too late; they had turned back on him.

At that time, some of them even gathered together in front of his agency headquarters, asking CHEN to leave the group, immediately.

Now that CHEN is about to become a father of two children, more fans are giving negative responses regarding his stay in the group.

A lot of them are leaving comments online saying things like, "Okay, congratulations, but I hope you leave EXO now.", "You are not thinking about your fellow members at all. It's really about time you part ways with them.", "Seriously, we don't want a dad K-pop star. Do you think anyone wants to fangirl a dad?" and more.