[SBS Star] Yulhee Shares that She Wants a Fourth Child

[SBS Star] Yulhee Shares that She Wants a Fourth Child 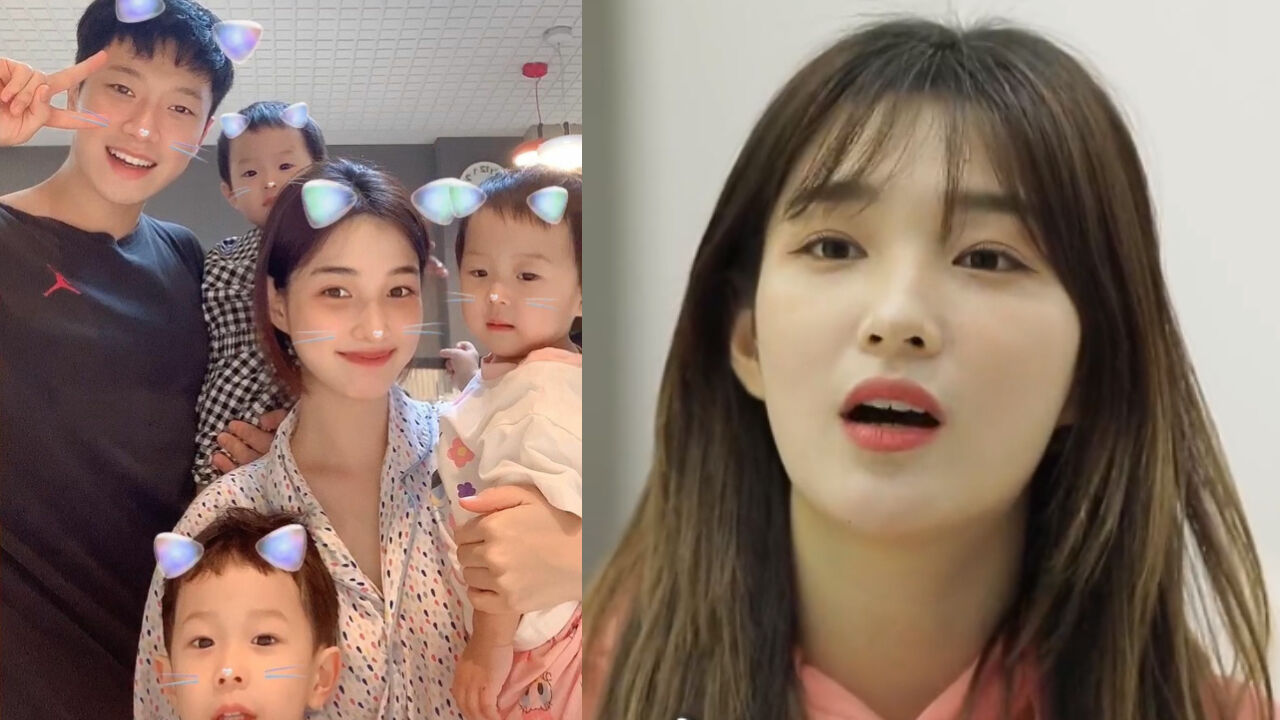 Yulhee, formerly of K-pop girl group LABOUM, expressed her wish to have a fourth child.

On November 13 episode of KBS' television show 'Mr. House Husband', Yulhee and her husband Minhwan of boy band FTISLAND Minhwan were seen talking about having another child.

On this day, Yulhee and Minhwan had a party to themselves for their third wedding anniversary.

She went on, "I heard that a woman can have a C-section up to three times, which means I have one more left. It's hard raising so many children at once, but it's pretty much the same whether there are three or four."

To this, Minhwan responded, "Well, I'm happy about how everything is now, but I do have a curiosity about our fourth child. So, I've imagined it before, but it always ends in my imagination."

Most importantly though, Minhwan talked about the fact that he got a vasectomy following the birth of their twins.

But as Yulhee shared her hope for a fourth child, Minhwan decided to see a urologist to find out whether he should and could get a vasectomy reversal.

However, after hearing that it was not an easy operation with some possible side effects, Minhwan returned home without making up his mind whether to get it or not.

Yulhee and Minhwan went public with their relationship in September 2017, and their son Jae-yul was born in June 2018.

Then, they held a wedding ceremony about three months after Jae-yul's birth.