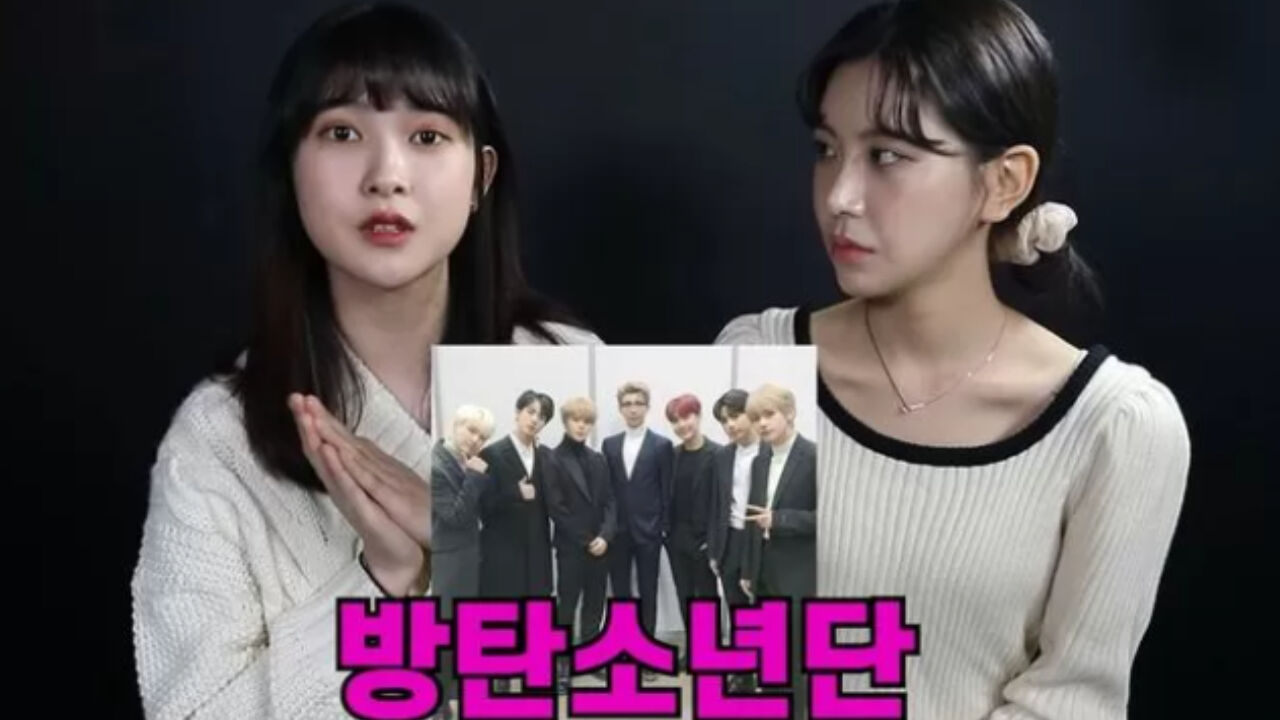 Winnie of disbanded K-pop girl group LIPBUBBLE and Ziu of another disbanded girl group A-DAILY shared how amazing the members of boy group BTS are in person.

Recently, one past video of Winnie and Ziu started circulating online.

In this video, Winnie and Ziu shared their experience as K-pop girl group members.

First, Winnie and Ziu spoke about the times when they took part in the recording for music shows.

They said, "On the day of a music show recording, we bump into a lot of K-pop group members. Most of the time, we would say hi to them before they did."

They continued, "Some well-known group members would frown at us or just ignore us. Okay, we can understand that, but why did they have to look at us up and down as if we are some weirdos who didn't belong there."

Then, Ziu said, "The A-DAILY members and I actually got our make-up done at the same salon as BTS in the past. It was around the period when they were promoting 'I NEED U'."

She resumed, "I said hi to them at the salon, and every single one of them said hi back to me, which isn't so common as I said earlier. They said hi back to all my fellow members as well."

She went on, "I became a huge fan of BTS after that. I even bought their photocards and posters. I believe there is a good reason why they are doing so well around the world right now."