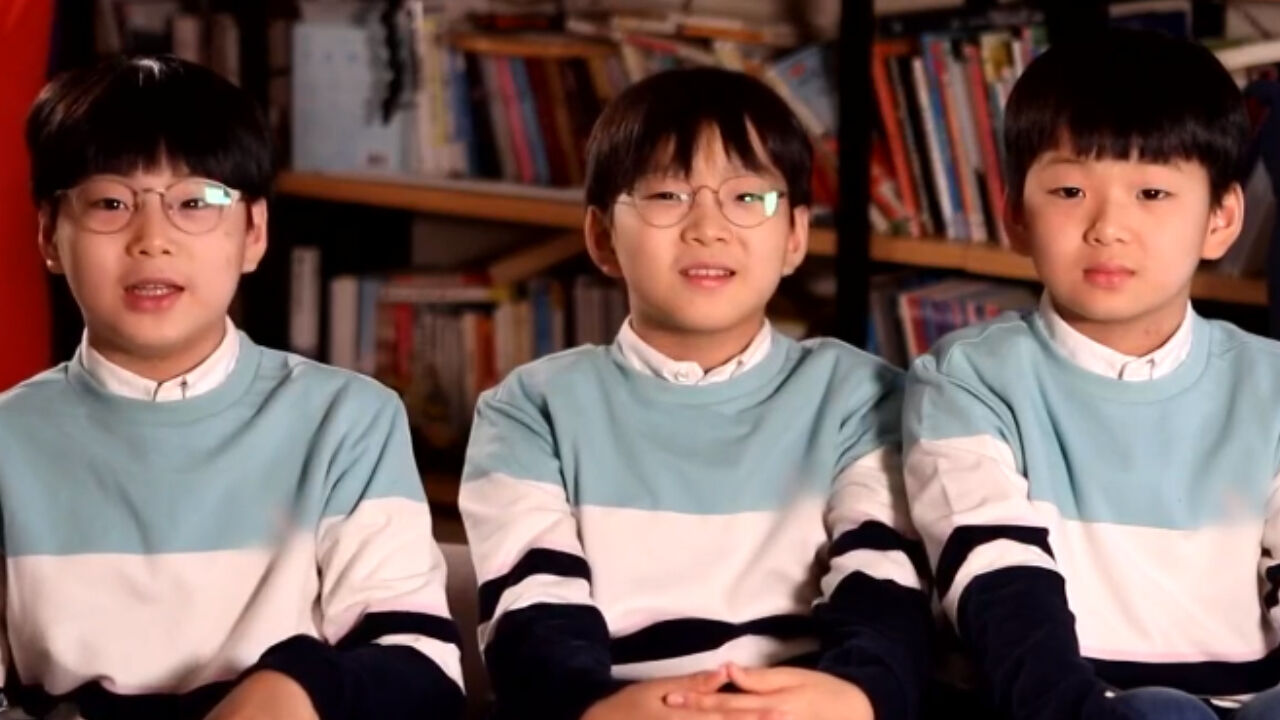 On November 14 episode of KBS' television show 'The Return of Superman', Daehan, Minguk and Manse's video message was played in celebration of the show's eighth anniversary.

The video message started off by greetings from Manse, "Hi, this is Song Manse, 10 years old."

When asked how they were doing these days, Minguk whispered to Daehan, "Hey, Daehan. How about we tell the viewers about you being in a relationship?"

But Daehan turned a deaf ear to Minguk's words and said, "I'm doing fine. I'm just going to school and stuff. Nothing too special."

Minguk said, "I made a promise to my friends that I would meet up at the playground, but I couldn't keep that promise, not only once but as many as twice."

He explained, "It was due to the COVID-19 pandemic. I really wish the coronavirus will disappear soon."

Manse said, "Well, for me, I'm thinking whether I should take part in shooting 'The Return of Superman' again these days."

To this, Song Il Kook laughingly commented, "No, no. You are too old for it now."

Manse tilted his head to the side and shrugged in question, then responded, "Oh, I am?"

After that, the three boys said, "Happy eighth anniversary! I hope life treats everyone well!"

At the end of the video message, Manse was seen asking Song Il Kook, "Dad, are you done filming now?"

He continued with an awkward laugh, "Sorry for making a mistake earlier."

(Credit= KBS The Return of Superman)