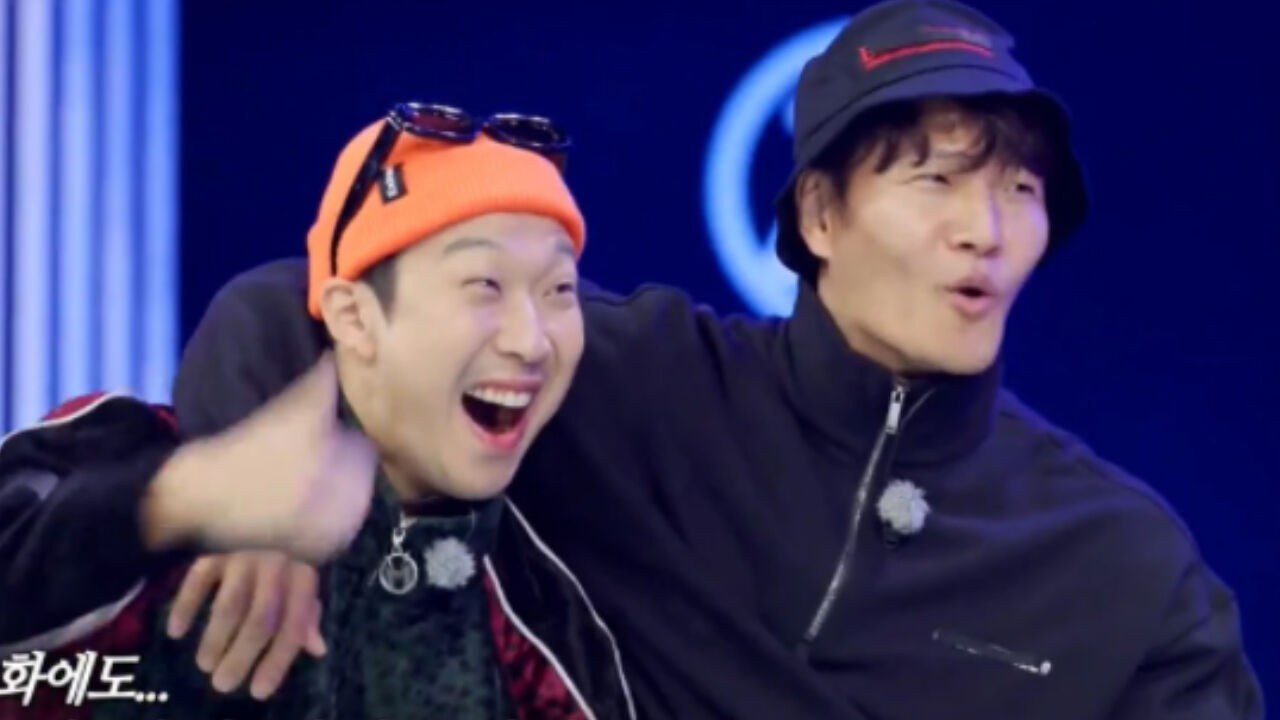 It was just revealed that singers HAHA and Kim Jong-kook got into a fight with each other during shooting recently.

During the talk, Yu Jae Seok said, "You may think that the dancers from 'Street Woman Fighter' all have strong personalities, but they aren't like that at all."

He continued, "They almost look as if they are going to have a massive fight with one another when the cameras stop rolling, but they are softies."

Then, Kim Jong-kook said, "They are like us, aren't they? 'Running Man' members are close on camera as well as off camera."

Yu Jae Seok responded, "But some members of 'Running Man' have fought with each other a few times in the past. Ji Suk Jin got upset because of us like twice before."

To this, Ji Suk Jin awkwardly laughed and commented, "I mean, we've been working together for like 11 years. It's hard not to have any fights for those years."

He jokingly resumed, "I was actually so upset with HAHA the other day that I was never going to see him again."

Jeon So Min added, "Last week, HAHA and Kim Jong-kook had a bad moment, didn't they?"

Yu Jae Seok said, "It wasn't really a fight, I would say. It was more like one way criticism towards HAHA. Kim Jong-kook harshly criticized HAHA, and HAHA just took that."

As Yu Jae Seok said this, the production team wrote a writing over HAHA and Kim Jong-kook.

The writing said, "We edited it out, but that did happen during their last shooting. But there were also other times when those kinds of things happened."