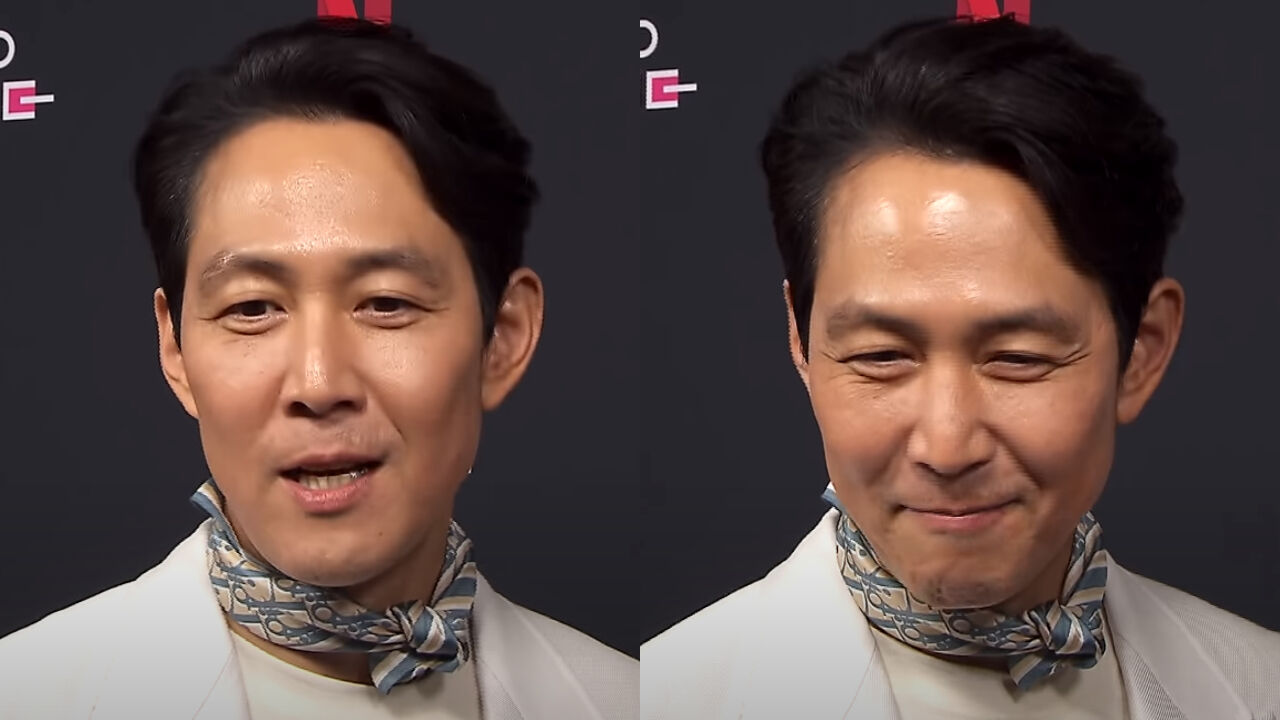 Actor Lee Jung Jae sensibly responded to an American reporter who assumed he was not big before 'Squid Game'.

On November 10, one media outlet in the U.S. shared an interview of Lee Jung Jae online.

In the video, Lee Jung Jae was being interviewed at the LACMA Art+Film Gala at Los Angeles Music of Art where he was invited for his mega-hit series 'Squid Game'.

Prior to the event, one American reporter said to Lee Jung Jae, "I'm sure you can't leave the house anymore without people recognizing you. What has been the biggest life changes for you since the series?"

Lee Jung Jae smiled and answered, "Yeah, you are right, indeed. The biggest change has to be that I'm so recognized by everybody everywhere."

Then, he added, "That is, in the United States, I mean.", indirectly mentioning that it was not the case in Korea.

The actor continued, "When I go to restaurants, out on the streets, I get recognized by so many people. Sometimes, when they are staring at me, I get startled and think, 'Why are they looking at me like that?'"

He resumed, "But then when our eyes meet, they would instantly talk about 'Squid Game'. Those are the moments when I truly feel like we really did make it big."

Lee Jung Jae initially made debut as a commercial model in 1993, then slowly worked his way up to one of the top actors in Korea.

He was already a superstar in Korea years before 'Squid Game'.

The reporter's assumptions that his fame not being present before 'Squid Game' may have somewhat bothered Lee Jung Jae, but he did not show that at all.

Through his answer, he clarified that he did not wake up to find himself suddenly famous.

He also made sure the reporter did not feel awkward for asking such a question while answering her question that many are giving him the thumbs up for being so sensible.