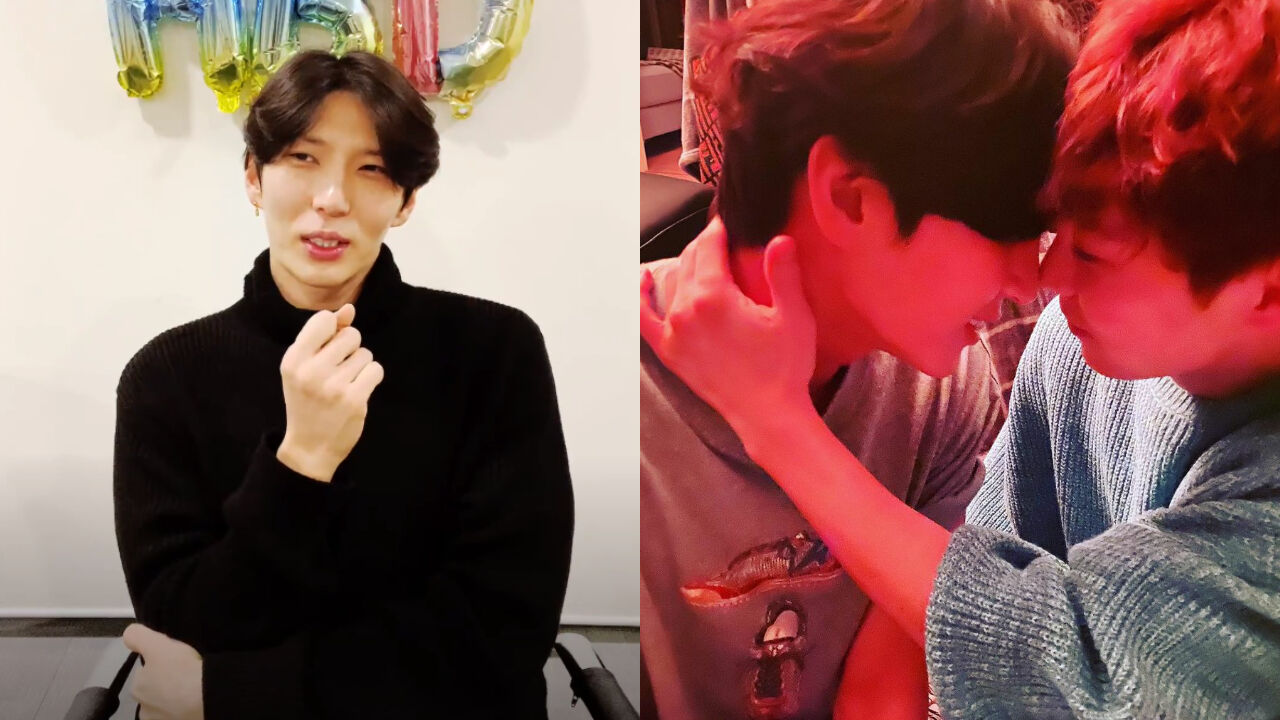 LEO of K-pop boy group VIXX clarified that him and XIUMIN of another boy group EXO are not dating each other.

On November 10, LEO went live on NAVER V LIVE in celebration of his 31st birthday.

During the live broadcast, LEO spoke about his recent Instagram upload that many wondered about.

LEO said, "XIUMIN is one of the three closest friends I have. We are so comfortable with each other that we often hug and sit close together. But we don't physically touch each other in weird ways."

He laughingly continued, "I just thought it was a really cute photo of us, but I realized that it could misinterpret our friendship."

He went on, "I deleted the bit where I wrote, 'I love you.' in the morning, because that was kind of cringey, but... He really is just a close friend of mine."

Last week, LEO updated his Instagram with a photo of him and XIUMIN in the middle of the night.

The photo showed LEO and XIUMIN facing very close to each other with XIUMIN's hand on LEO's neck.

Along with this photo, LEO wrote, "Hey you! I love you." with a red heart emoji.

Several hours later, LEO deleted the post, then re-uploaded it without the heart emoji and "I love you".

After seeing this, a lot of K-pop fans questioned their relationship, some even asking LEO if they were in a relationship.