[SBS Star] Lee Minho Visits the Beach in L.A. Where He Filmed 'The Heirs'

[SBS Star] Lee Minho Visits the Beach in L.A. Where He Filmed 'The Heirs' 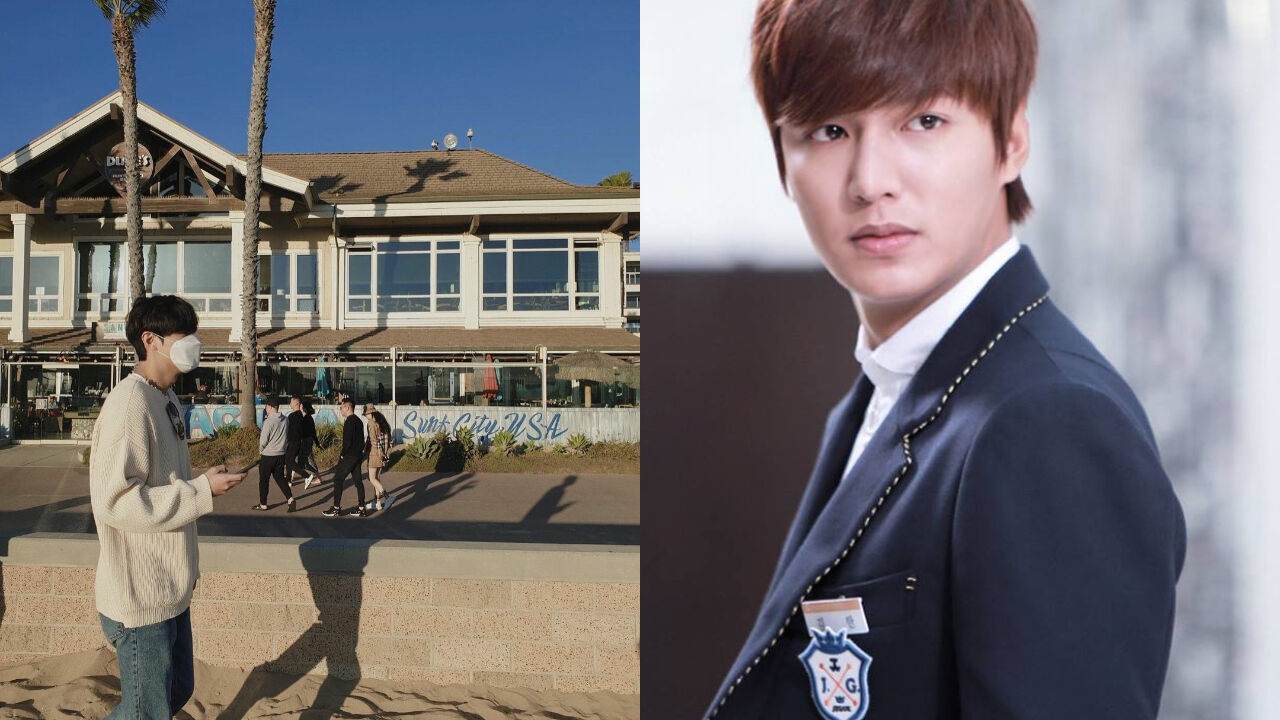 Actor Lee Minho made his visit to the beach in Los Angeles, the United States where he filmed 'The Heirs'.

On November 10, Lee Minho updated his Instagram with some new photos.

The photos showed Lee Minho at Huntington City Beach, located in the southeast of L.A.

In the photos, Lee Minho strolls around the beach in a casual outfit and mask.

Under this post, the actor wrote, "Have you been well?"

Previously in 2013, Lee Minho filmed in Huntington City Beach for his drama 'The Heirs'.

In 'The Heirs', he took the role of 'Kim Tan', who is the heir to the conglomerate 'Jeguk Group'.

In the drama, Lee Minho lived in a huge house in the Huntington Beach area while he was studying in the U.S., and often went to the Huntington City Beach to enjoy surfing.

Not too long ago, Lee Minho flew to the U.S. to attend the LACMA Art+Film Gala.

It seems like he is enjoying his time in the U.S. after attending the gala on November 6.