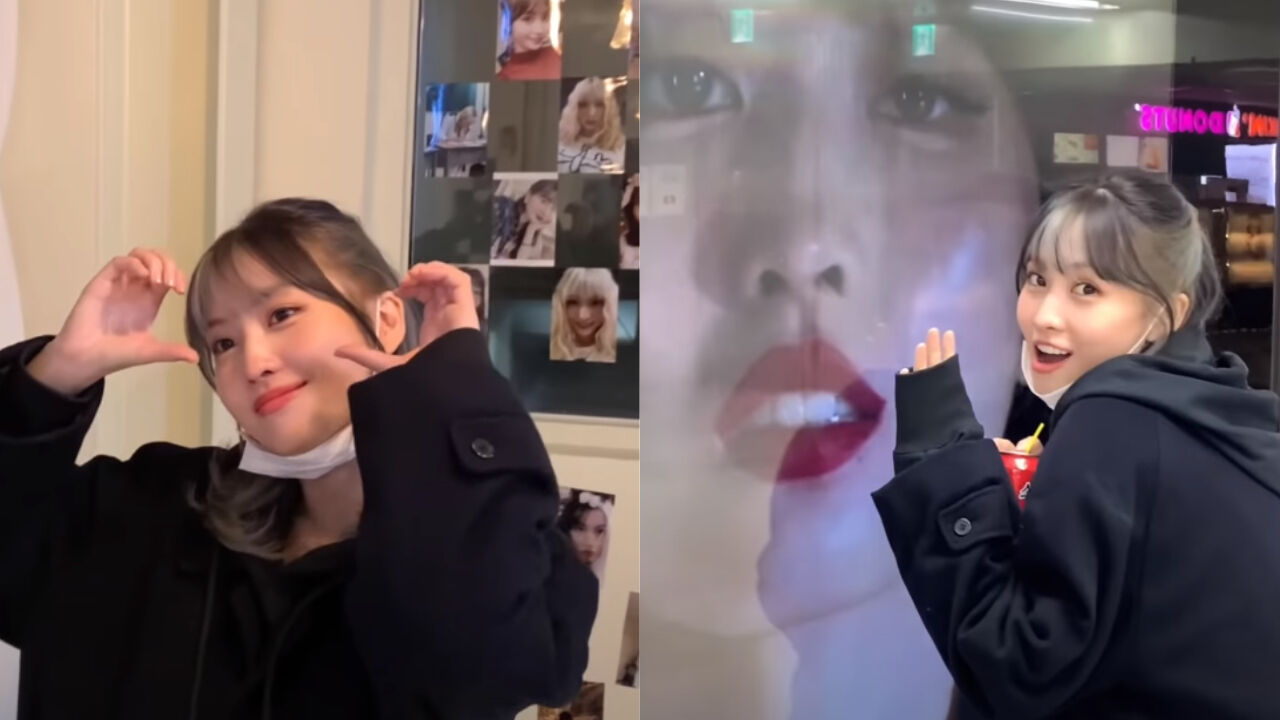 MOMO of K-pop girl group TWICE visited all special places that fans prepared for her that fans' hearts are melting right now.

On November 9, MOMO uploaded a new video on her group's YouTube channel in celebration of her birthday.

It was titled, 'TWICE MOMO-made: covering 'Back to the First Place' (literal translation) by Lee Bo-ram.

The video showed MOMO singing the song in the studio for about 30 seconds, then it switches to MOMO wandering around outside.

It almost looks like she is just posing at random places, but there were fan-prepared MOMO's birthday advertisements behind her.

She was also seen visiting a café where fans had decorated the whole place with photos of her as well as TWICE's albums.

At the end of the video, MOMO wrote to her fans, ONCE (the name of TWICE's fandom).

MOMO wrote, "Thank you for celebrating my birthday, and giving me love every year. I'm very touched."

The K-pop star continued, "I made this video and edited it myself to show gratitude to my beloved ONCE."

She added, "It's not enough compared to the love you guys have given me, but I hope you like it. Thank you so much for always giving me so much love."

Under this video, fans left comments such as, "Awww she sounds so sweet and beautiful! I love the cover! Thank you, MOMO.", "No, we thank you, unnie! Thank you for being by our side.", "What an angel!" and so on.