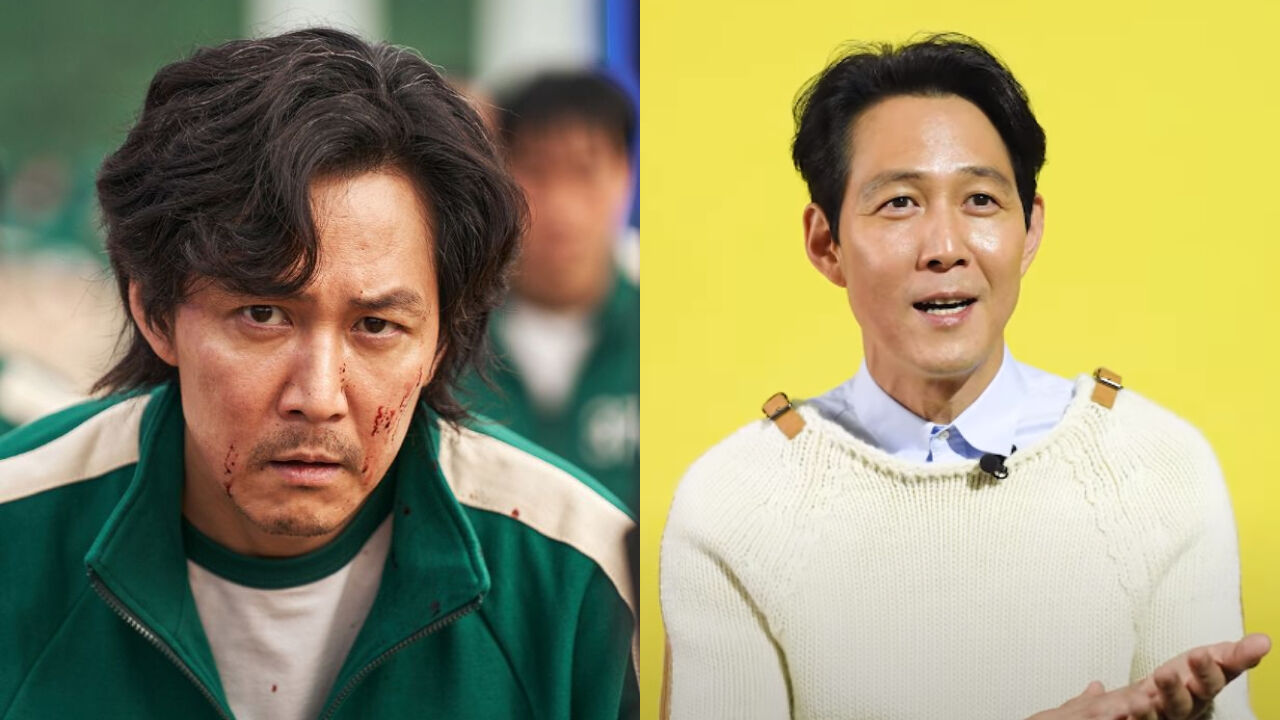 The video showed Lee Jung Jae sitting down to discuss his international hit series 'Squid Game' that was premiered on September 17.

Lee Jung Jae said, "While we were filming 'Squid Game', we actually asked the director whether he plans to make the second season."

The actor resumed, "At that time, he told us, 'I put so much effort into making 'Squid Game'. I pretty much put everything into it, so I don't think it'll be easy for me to stretch this further.'"

He continued, "But we're not in the same situation as then. 'Squid Game' is more loved than any of us had expected that we have to repay them somehow. I think 'Squid Game 2' will be one way to do that."

He laughed, then commented, "Director Hwang Dong-hyuk. I don't think you have any choice now. You must make the second season of 'Squid Game'!"

'Squid Game' is about 456 cash-strapped people competing in children's games to win a ton of cash after accepting a strange invitation.

Currently, 'Squid Game' is one of the most-watched as well as most-talked-about series around the world.