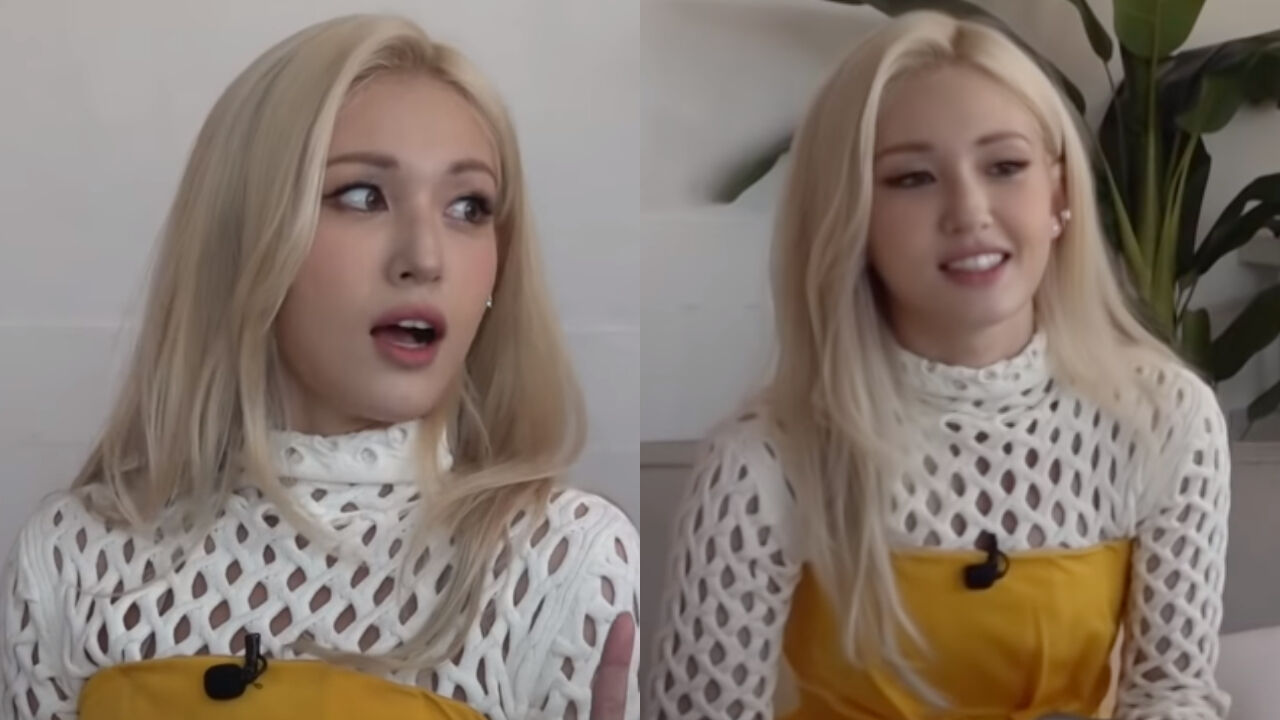 K-pop artist SOMI revealed a reason behind her decision to leave JYP Entertainment.

On November 5, one YouTube channel uploaded a video of SOMI.

In this video, SOMI was asked various questions, including why she left JYP Entertainment.

While SOMI and comedian Lee Yongjin spoke together, Lee Yongjin commented, "You were under JYP Entertainment, but then left, haven't you?"

SOMI laughed and responded, "I've never been asked about my departure from JYP Entertainment in such a straightforward manner."

When asked if it was a question that was not allowed to be asked, SOMI answered, "No, no. It's not like that. It's just that nobody really publicly asked me that as they are a little cautious."

She continued, "Well, the reason why I left JYP Entertainment was because I had a long break from work after I wrapped up activities as a member of I.O.I."

Then, Lee Yongjin asked SOMI, "Do you regret it at all?"

Without hesitation, SOMI answered, "No. I don't at all. I love my current agency. I'm 100 percent satisfied with my agency."

She resumed, "There is nothing to complain about in terms of my income as well as working environment. It's perfect."

In August 2018, SOMI parted ways with JYP Entertainment and joined THE BLACK LABEL.