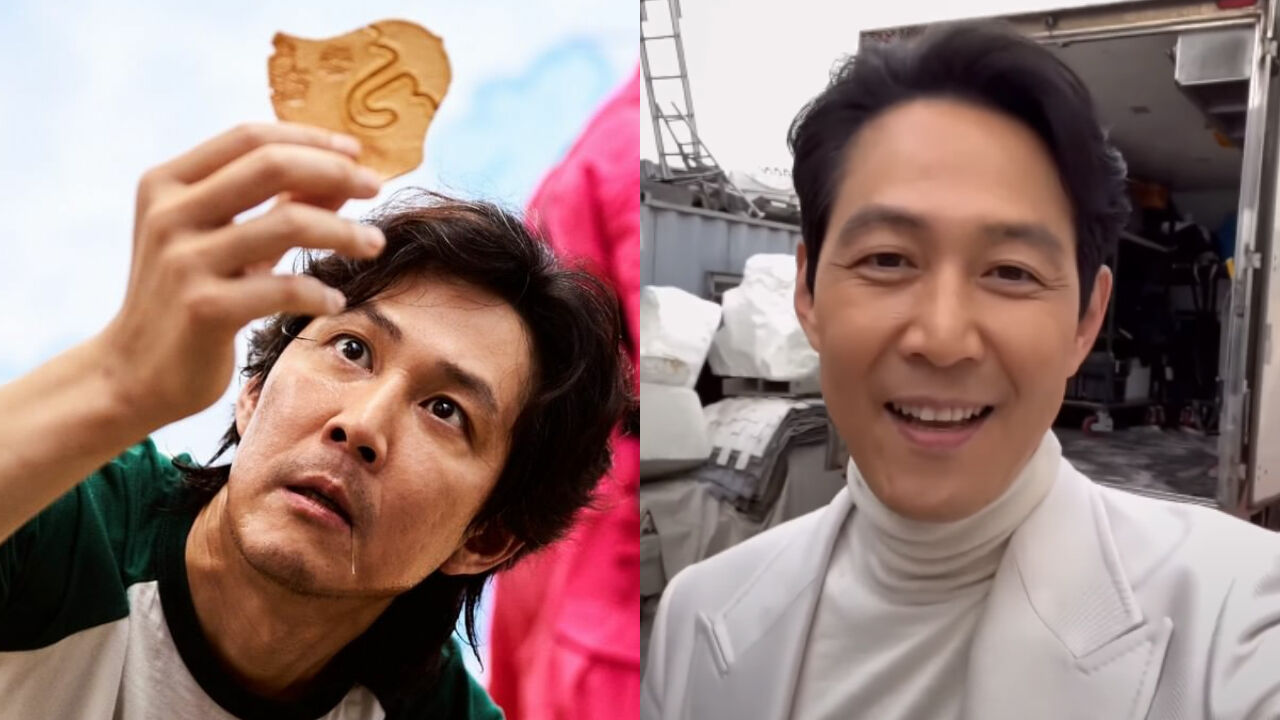 On November 5, Lee Jung Jae updated his Instagram with a new video.

Through the video, Lee Jung Jae thanked 'Squid Game' fans for their endless love and support for the series.

The actor continued, "Thank you so much for your amazing love and support."

He added, "I'm so honored for the 'Gotham' nominations. I truly hope to see all of you in person very soon. Thank you. Bless you!"

As Lee Jung Jae spoke, he did not even stop and think of what to say next; his words definitely did not look memorized.

His English speaking skills have never really been revealed in the past, so many were surprised that he was this fluent in English.

After watching this video, fans left comments such as, "Oh, wow. He's already ready to go to Hollywood!", "I had no idea his English was fluent!", "When did you become so fluent in English, oppa?!" and so on.

It was listed in the section of 'Breakthrough Series ― Long Format', and Lee Jung Jae became one of the candidates for 'Outstanding Performance in a New Series'.