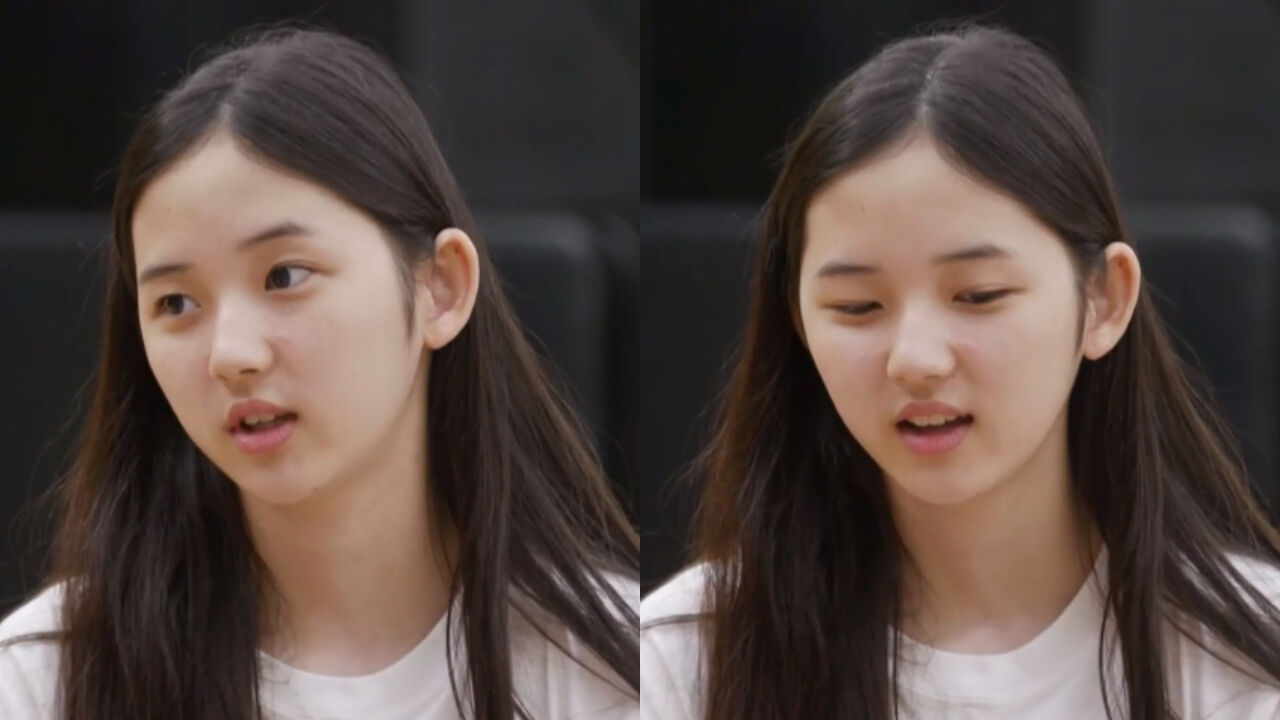 In the teaser video, Lee Ji-woo was seen speaking to psychiatrist Dr. Oh Eun-young about her life as a trainee.

Lee Ji-woo said, "I started training to make K-pop debut at SM Entertainment at first. But I moved to JYP Entertainment only a few months later. I got into the acting part there, not K-pop."

She continued, "I got into YG Entertainment following that, but left soon after. This all happened within a year. I was 15 years old."

Then, Lee Ji-woo explained why she made a choice to leave such big agencies where all K-pop trainees dream of entering, "When I was there, I felt so much pressure that I was scared to dance."

She explained further, "At the end of every month, I had to dance in front of the other trainees as well as my trainers. I just couldn't do that. I felt scared to dance with them looking at me."

Lee Ji-woo revealed that she dreamed of becoming a K-pop star for a long time since when she was young.

The trainee said, "It's been my dream for so long, but I couldn't overcome my fear of being judged when I was at those agencies. That's why I walked out of them."

She continued, "As I joined this show, the fear came over me again. I could only dance when I was alone, so I practiced choreographies after returning home, until like three to four in the morning."

She added, "Even though I've tried hard, it felt like my dance skills weren't making any improvements. I also felt upset when the dance instructors would make negative comments about my dance."