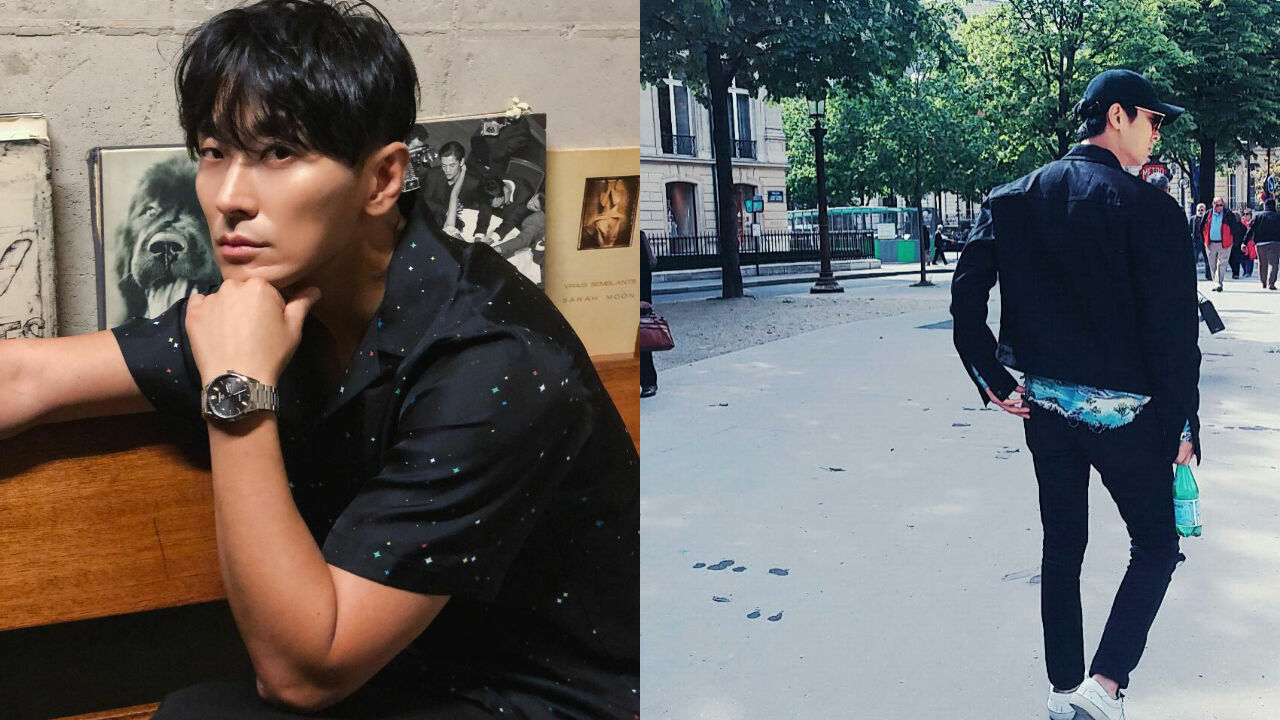 Actor Ju Ji Hoon sensibly responded to a racist remark made by a German interviewer.

In this interview, Ju Ji Hoon talked about the success of Netflix's mega-hit series 'Squid Game' when asked if Hollywood should watch out for the Korean film and television.

Ju Ji Hoon answered, "Well, there are great streaming services like Netflix and Disney+ out there, but it needs restructuring."

He explained what he meant by that, "Even though Korean films and dramas are doing so well around the world, the production team still get paid at a rate when the Korea cinema wasn't globally doing this well. I want to wait and see if that'll change at all."

He resumed, "For instance, 'Squid Game' is doing incredible right now. But I wonder if the director, the main cast including Lee Jung Jae were treated and paid as well as they should have been, if you get what I mean."

Then, the interviewer suddenly asked Ju Ji Hoon, "Does it make you annoyed when you hear someone say things like, 'All Asians looked the same.'?"

Ju Ji Hoon laughed and responded, "From our perspective, all White people also looked the same, except for Brad Pitt and Tom Cruise."

According to the magazine, his witty response made everyone in the interview room burst out laughing.

After that, Ju Ji Hoon was asked whether he is afraid of aging each day.

Ju Ji Hoon commented, "No, I'm not afraid of getting old, actually. I admire actor Jung Woo Sung. He showed me that one can become the top actor solely with passion. He stuck with his own values to get where he is, but did not hurt anyone along his way."

He added, "I believe I was able to come this far all thanks to him, and he also helped my younger self get through the times when I felt really confused about everything in life."