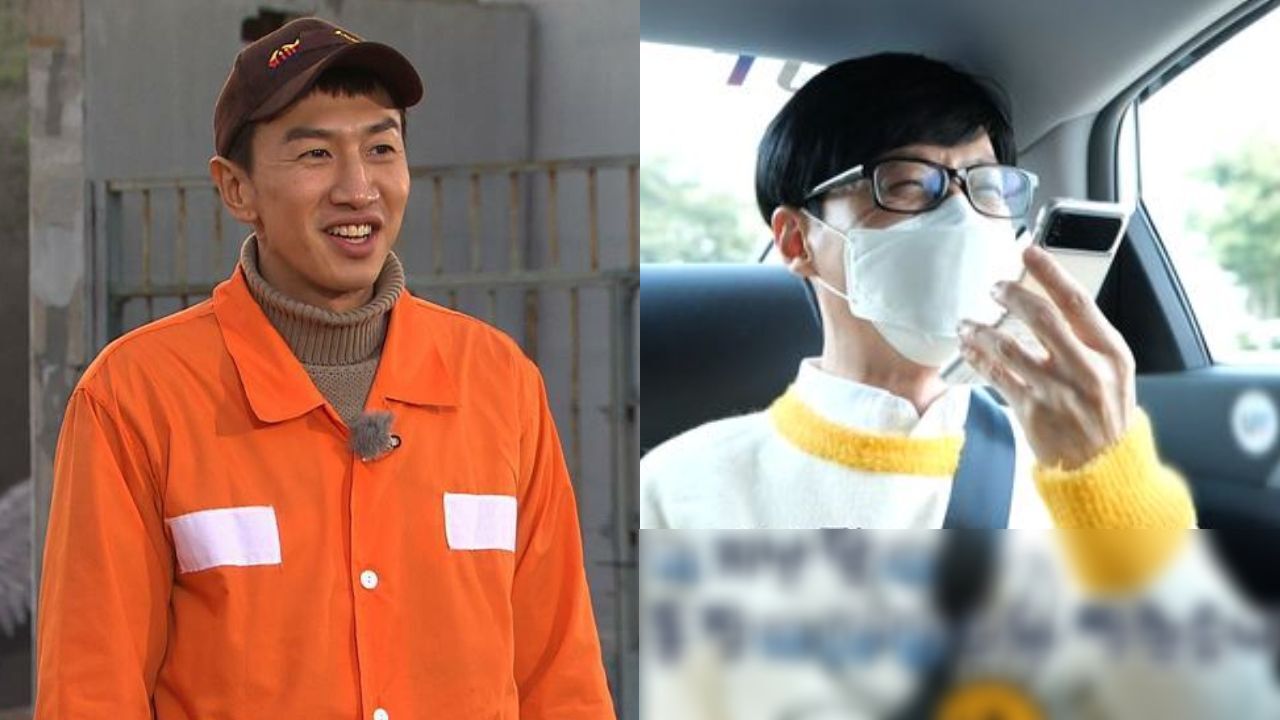 Actor Lee Kwang Soo cutely complained about having no regular income after stepping down from 'Running Man'.

On November 6 episode of MBC's television show 'Hang Out with Yoo', Yu Jae Seok was seen having a conversation on the phone with Lee Kwang Soo.

After receiving a mission from the production team to spend 200,000 won (approximately 168 dollars) at a shopping center in an hour, Yu Jae Seok called people he knows to borrow 200,000 won out of fun.

First, Yu Jae Seok called comedian Cho Sae-ho who told him, "I can't sign in to my mobile banking application because there is an error with my password at the moment."

He added, "It's not like I don't want to lend you the money, but I can't. If I were next to you, then I would have just given you cash. Perhaps, it'll be faster for you to ask someone else..."

So, Yu Jae Seok decided to give Lee Kwang Soo a call to see if he would lend him the money.

Lee Kwang Soo immediately responded, "You know what? I had zero income last month. No money came through my bank account, not even 1 won."

He continued with a loud voice, "It's my first time having no income in like 10 years!"

Yu Jae Seok responded, "Are you saying that you can't lend me any money then?"

Lee Kwang Soo laughed and commented, "Hyung, I seriously had no earnings last month. I have no money."

Earlier this year, Lee Kwang Soo left SBS' television show 'Running Man' that he had been on for about 11 years.