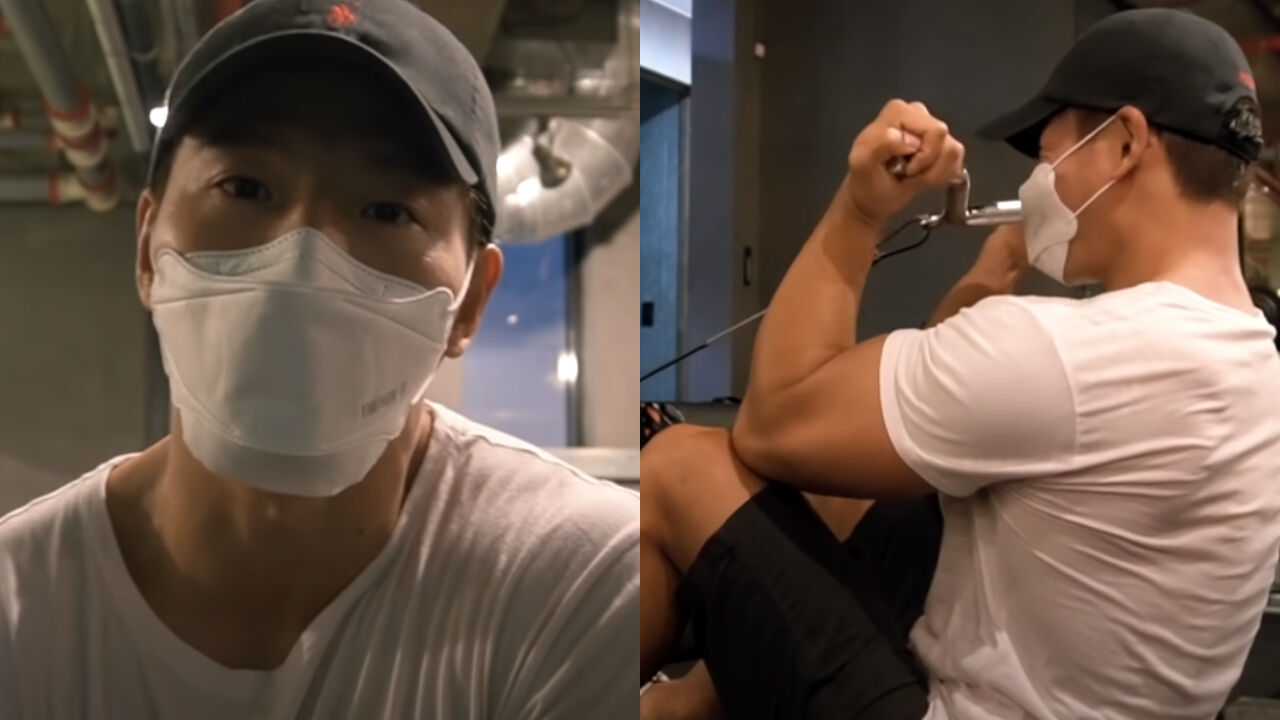 Singer Kim Jong-kook clarified that he is not taking anything to enhance his body.

Greg Doucette said, "If you had to bet 1 million dollars or your life was on the line, a gun was at your head and asked, 'Hey, you have to pick one―is Kim Jong-kook natural or enhanced?' What would you say? I would say he is enhanced, not natural."

He continued, "If my life is on the line, I'm not going to assume that he is natural at 45, looking as good as he does. He has an amazing physique that almost anyone would trade with. He doesn't look enhanced, but he looks like he could be competing for a men's physique competition. At 45!"

He resumed, "He just keeps looking better every year. I think he's on HRT (hormone replacement therapy). I don't think he's taking an abusive dosage, but it's highly unlikely that someone who loves the gym this much and is making progress decade after decade is not taking something."

The bodybuilder added, "When you're 45 years of age, you're not going to have the testosterone levels of when you were 25 or 35. It's just not possible, it doesn't work like that."

Then on November 4, Kim Jong-kook indirectly gave his response to Greg Doucette's claims through a comment on his most recent upload on his YouTube channel.

Kim Jong-kook said, "Anybody can look like me by continuously making efforts with the right kind of mindset to keep pushing yourself hard, even if you are 45. You can do it, really!"

He went on, "The last time I checked my testosterone levels was two years ago, so it's been a while, but it was 9.24! 9.24! 9.24! Haha. I didn't think my achievement was something to brag about in the past, but it looks like it is, and I should brag about it from now on."