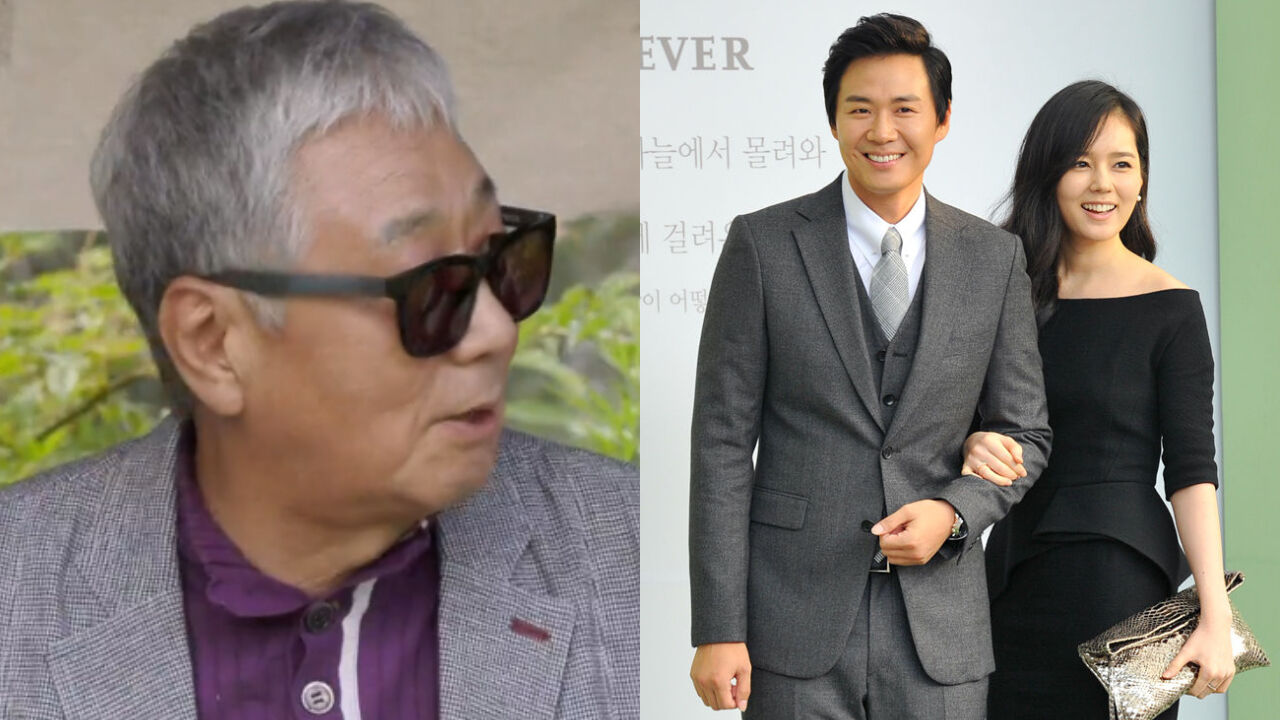 On November 3 episode of KBS' television show 'Living Together 3', Yeon Kyu-jin made a guest appearance.

While sitting down for a talk together, the host Park Won-sook commented, "Yeon Kyu-jin's life is so impressive. He has such a great son as well as daughter-in-law."

Yeon Kyu-jin responded, "Well, when Jung Hoon and Ga In first told their agency that they were going to get married, their agencies went crazy. They were like, 'No way. You're not going through with that plan.'"

He continued, "That gave me a headache, you know. I mean, none of our family nor her family were against their marriage. I think they were worried, because both Jung Hoon and Ga In's popularity were at their peak then. But I feel like they've become more popular after getting married."

Then, Yeon Kyu-jin mentioned what kind of person Han Ga In is.

Yeon Kyu-jin said, "Ga In lived with me and my wife for about six years. She wanted to start her marriage with Jung Hoon by living with us. They moved out now, but I feel like Ga In is a very wise person. She's so beautiful as well. It mesmerizes me every time I look at her."

He laughingly went on, "It's okay even if she is not good at doing some things, because she's pretty. I'll understand it. Beautiful women are my weakness, so..."

Yeon Jung Hoon and Han Ga In married each other in May 2005, and they have two children―one girl and one boy―together.