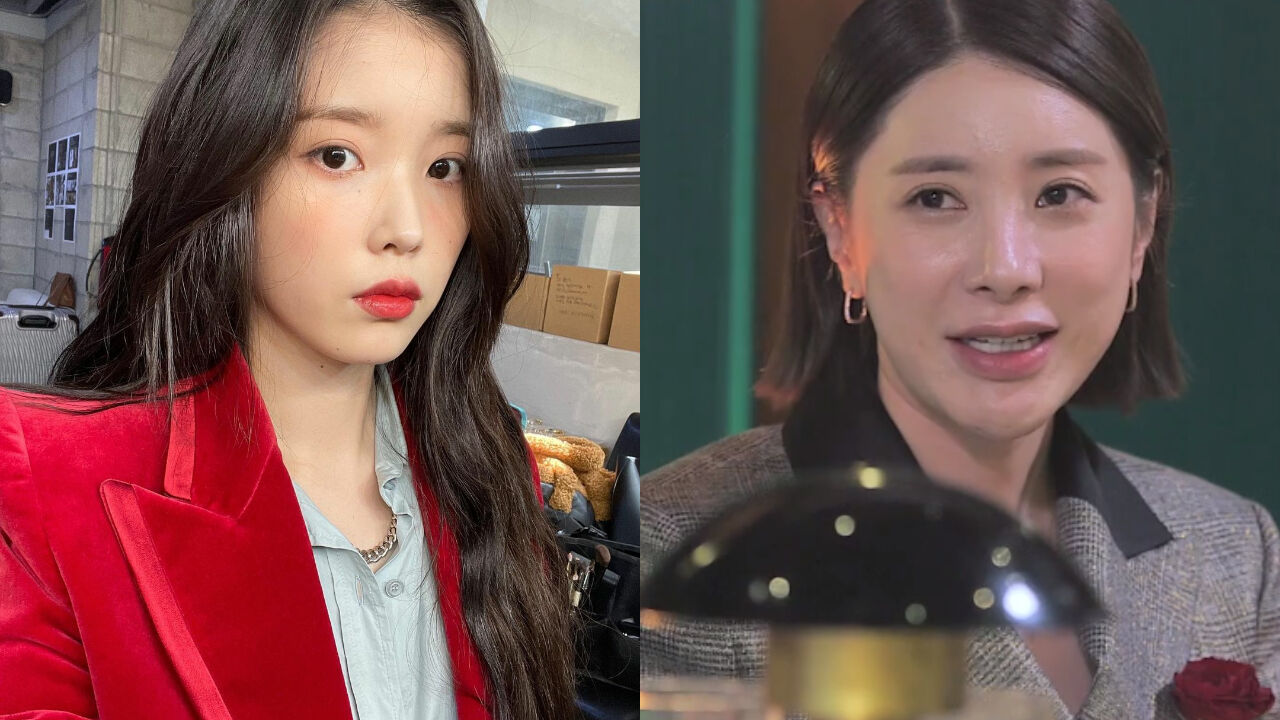 Singer Seo In-young made clear that she did not ever heat K-pop artist IU in the restroom.

On November 2 episode of iHQ's talk show 'It's on Us', Seo In-young made a special appearance.

While talking together, the hosts brought up some rumors about Seo In-young.

The first rumor was that Seo In-young previously took IU to the restroom, then beat her up there.

Seo In-young commented, "This is totally ridiculous! I mean, why would I beat her up? That honestly never happened."

She continued, "Also, if I wanted to hit her, I would hit her in the waiting room. Why would I even take her to the restroom in the first place?."

She added, "IU actually once told everybody that this never happened between us as well."

The second one was that her and hip-hop artist Jessi almost got into a huge fight with each other.

About this, Seo In-young responded, "I got to know Jessi when I was 17. We got along really well, because we found that we were pretty similar to one another."

She resumed, "Jessi and I were just being playful at that time, pretending that we had a fight. But Jessi told people that we got into a fight for fun. She was joking, but a lot of people took at literally."