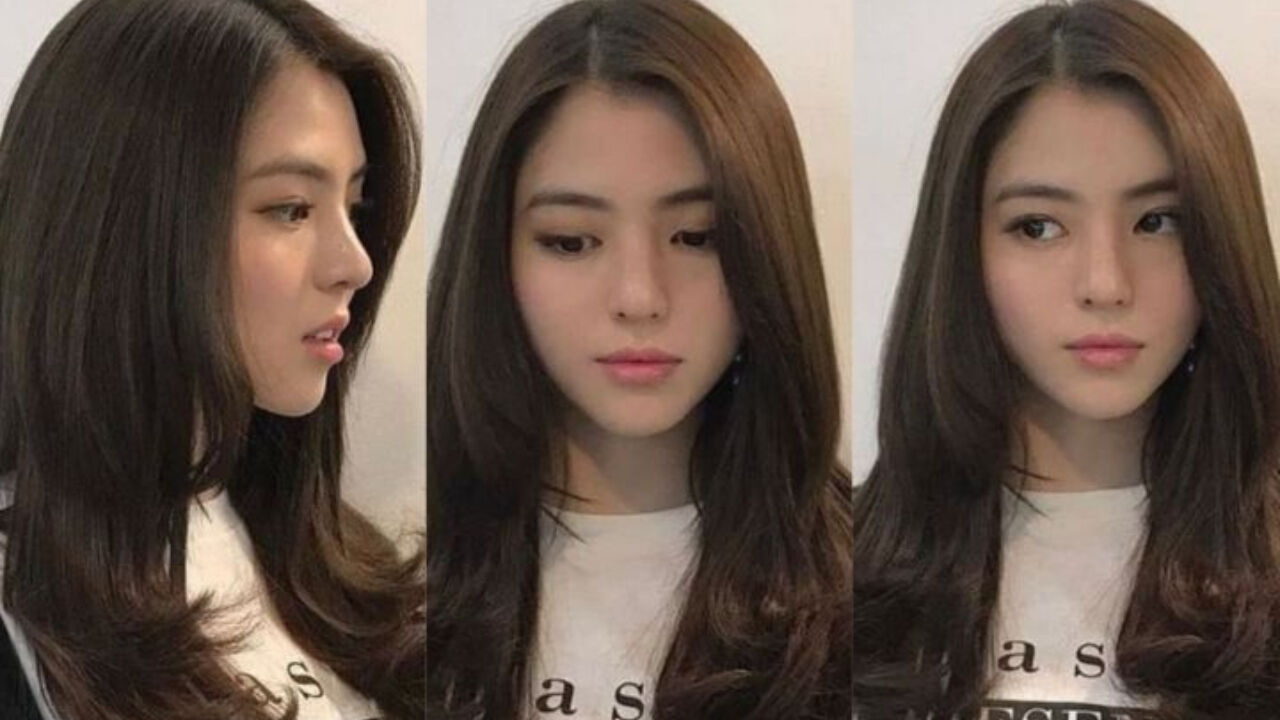 Recently, Han So-hee's new past photos were posted on a popular online community.

They were photos of Han So-hee from the time when she used to work as a model for a hair salon before making her acting debut.

It was previously revealed that she worked as a model for an online shopping site in the past, but not as a hair salon model.

It was a new discovery, and fans were all really excited about it.

The two hairstyles were completely different to one another, but there was one common visible feature.

Even though it was before she made debut when she did not put on a professional make-up, she looked just as beautiful in all those photos as she is now.

After seeing these photos, fans could not stop going on about how attractive pre-debut Han So-hee looked.

They left comments such as, "She is so gorgeous.", "I'm speechless.", "How can one be this good-looking?" and so on.