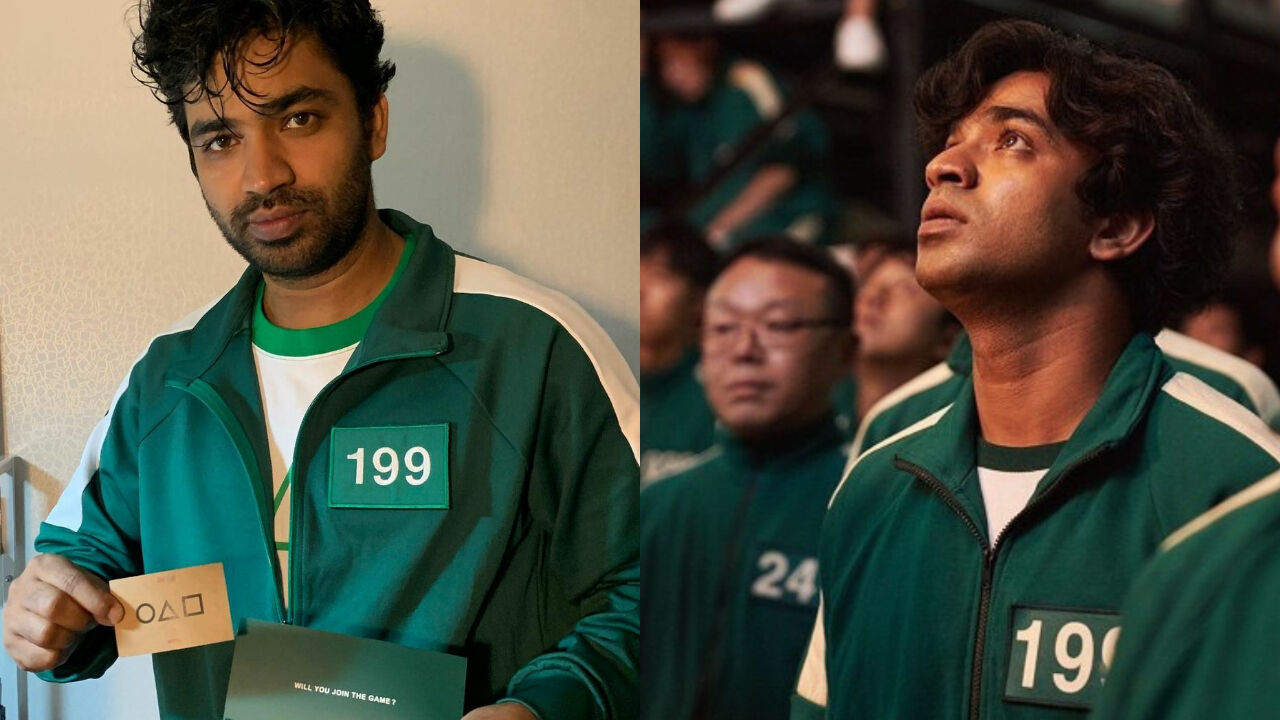 Korea-based Indian actor Anupam Tripathi revealed that he is able to afford things better following his appearance in 'Squid Game'.

During the talk, Anupam Tripathi shared that he expected 'Squid Game' to get big, but not this globally huge.

Anupam Tripathi said, "The story of 'Squid Game' told everything. It was so interesting. I knew the series would make a hit, but I had no idea it was going to be this popular."

He continued, "I'm receiving a lot of offers for advertisements and television shows at the moment. Also, not only the Korea media, but also the Indian media and media from many other countries are asking me for an interview."

Then, Park Myung Soo asked, "Are you able to afford things better after your appearance in 'Squid Game'?"

After that, Anupam Tripathi talked about filming 'Squid Game' with the cast.

The actor said, "My very first scene that I filmed with Lee Jung Jae was where I said to him, 'Sir, I was able to survive in the game thanks to you. I'm glad you are alive too.'"

He resumed, "I remember Lee Jung Jae telling me, 'Don't be too nervous. Don't think too much as well. Just act how you want to act, okay?' His words made such a great impression on me that they are still stuck in my head. They really made me feel less nervous."

He went on, "Park Hae Soo was a person who I spoke to most out of all. We've spoken a lot on site, as well as through a mobile messenger and phone calls. He gave me lots of amazing advice on how to act in my scenes better."

Lastly, Anupam Tripathi added, "I'm also close to Heo Sung Tae, Kim Joo-ryoung, Jung Hoyeon and everybody else. We used to spend much time discussing our scenes and acting before and after filming."

Premiered on September 17, 'Squid Game' is a Netflix's series in which contestants who are deeply in debt play children's games in order to win a ton of cash, while risking their lives.

It is currently one of the most-watched series on Netflix; it drew 111 million viewers in the first month, landing the top spot in the streaming service's history.