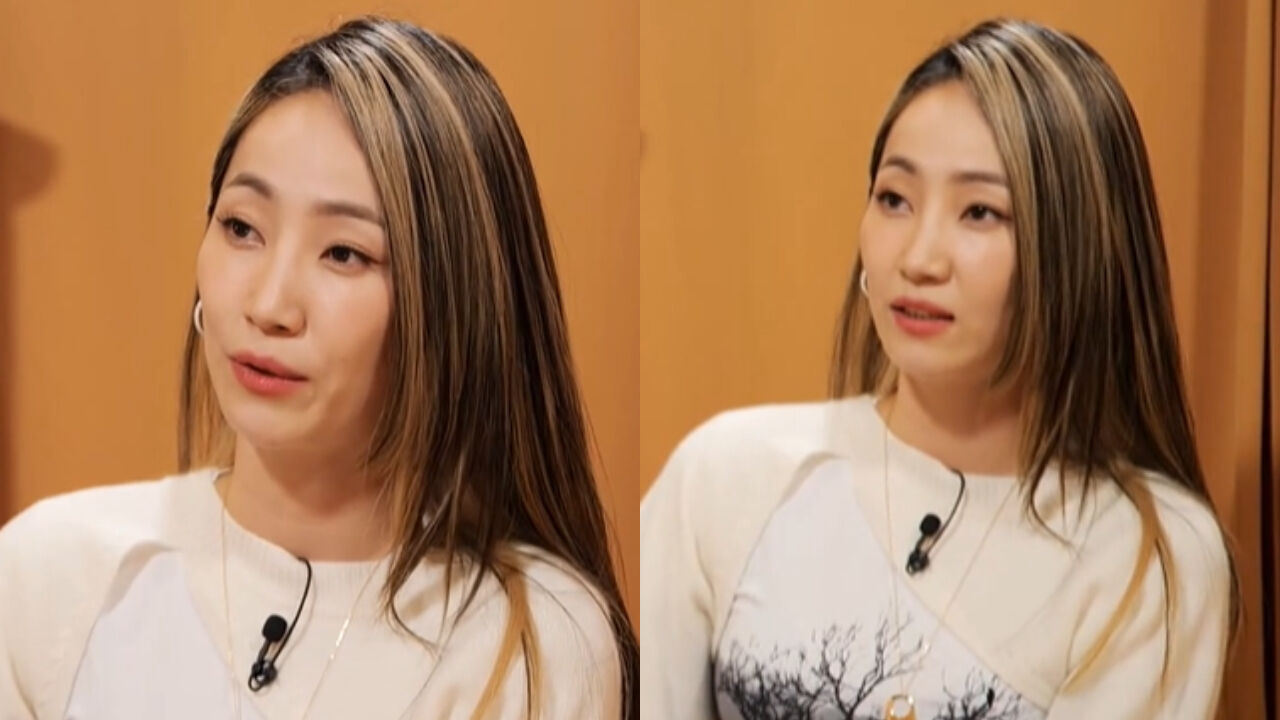 During the talk, HA:TFELT mentioned that she has dated about 10 guys so far, and they were all celebrities.

HA:TFELT said, "One of them even asked me to buy him boxer shorts at a convenience store. So, what happened was, it was the day he was supposed to come over to my place after work."

She continued, "He asked me if I could buy a toothbrush from a convenience store for him, so I headed to the store to get it. Then, he also asked me to get him some boxer shorts."

She went on, "I did buy them as well, but I thought to myself, 'Isn't this a little wrong?' If he couldn't buy things for himself, then I didn't think he was the right person for me. I ended up breaking up with him soon after."

The host Hong Hyun-hee commented, "If he was thinking about you, and was thoughtful enough, he wouldn't ask you to do that. You are quite publicly-known, and buying boxer shorts may spread or something."

Then, HA:TFELT spoke about her other ex-boyfriend who constantly lied to her.

HA:TFELT said, "One day, I got on his car. There was a visitor's pass to one apartment in the passenger seat. It wasn't his apartment nor my apartment. It also said his visit was made at five in the morning."

She resumed, "I asked him about it, and he couldn't say a word. He just turned completely pale as he was the pass.", then shook her head side-to-side.

HA:TFELT made debut as a member of K-pop girl group Wonder Girls in February 2007.