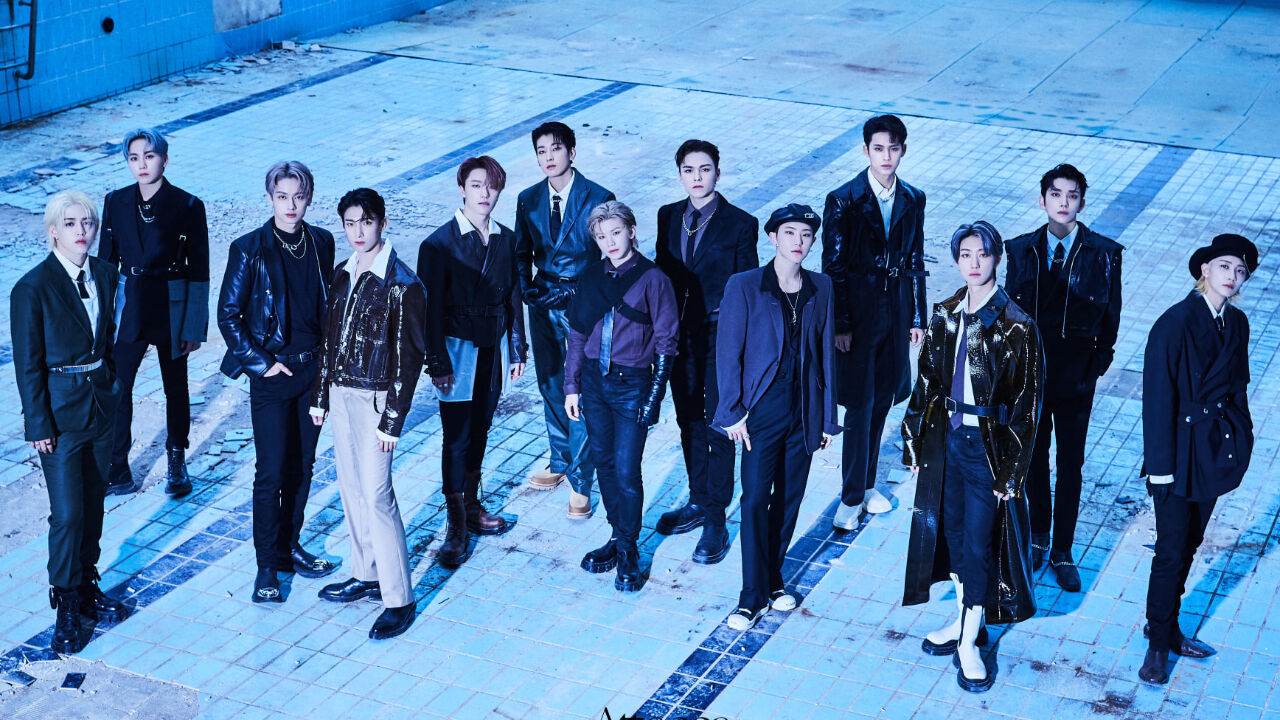 K-pop boy group SEVENTEEN surprised everybody with how much they spend at Korean barbecue restaurants.

On October 29 episode of Channel S' television show 'With Shin 2', the four members of SEVENTEEN―S.COUPS, SEUNGKWAN, HOSHI and MINGYU made a guest appearance.

During the talk, SEVENTEEN members shared that all their group members have a great appetite.

S.COUPS said, "We all eat a lot, like a lot. There were times when we spent like 10 million won (approximately 8,481 dollars) at Korean barbecue restaurants."

He continued, "It might sound like we are exaggerating it to make the talk more interesting, but it really is true. I'm not lying. I saw the receipt myself."

In surprise, the hosts asked how that was possible.

S.COUPS explained, "Well, I think it may be because we were only given gimbap (rice and seasoned vegetables wrapped in seaweed) and doshirak (packed meals) in our early debut days."

He resumed, "So, it seems like we kind of want to compensate for that in a way. In the past, people who buy us food were our favorite people."

SEUNGKWAN added, "For some time after we made debut, we were always short of food. I would even hide snacks and eat them alone in the restroom and stuff."

SEVENTEEN is a 13-member group that made debut in May 2015, produced by Pledis Entertainment.