[SBS Star] VIDEO: Some Fans Enter a Restricted Area at a Concert After Pushing Security Guards

[SBS Star] VIDEO: Some Fans Enter a Restricted Area at a Concert After Pushing Security Guards 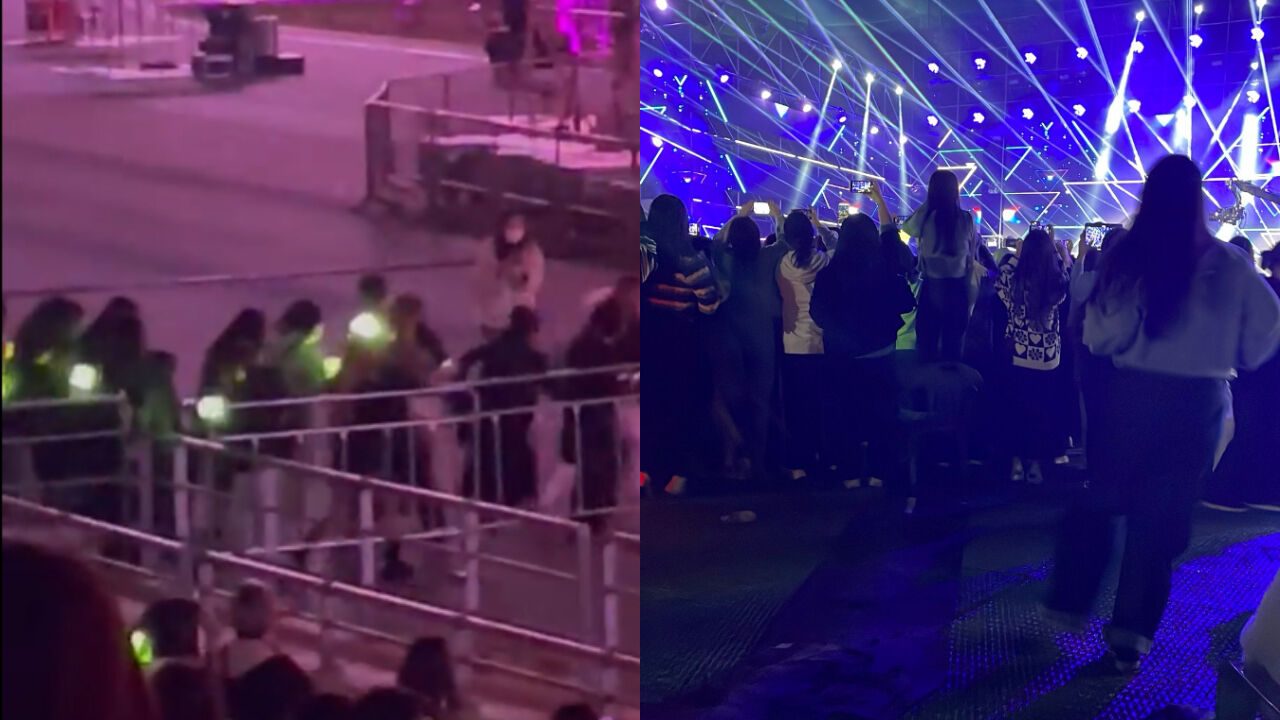 Some fans are being frowned upon after they were spotted forcefully entering a restricted area at a concert.

At the concert though, when NCT DREAM started performing, the front of the stage suddenly became crowded by the group's fans, blocking the view of others.

They were standing on stools or chairs to get a better view, and taking photos with DSLR cameras, which they were not allowed to do.

They also should have been a meter apart from each other due to social distancing, but they completely ignored that as well.


Then, on October 31, another music festival 'SBS Super Concert in Daegu' was held at Daegu Stadium.

In total of 1,500 limited number of audiences were invited to the event, and the ground was left emptied for safety reasons.

However, during NCT 127's performance this time, some NCT 127 fans entered the ground even though security guards stopped them.

They pushed through the security guards, staff and fences, and got as close as they could to the stage.

Many are saying that although they understand how much fans desired to see NCT in person, as no offline concerts were held in Korea for about a year and a half due to COVID-19 pandemic.

But they are saying that they should have strictly followed the guildlines.