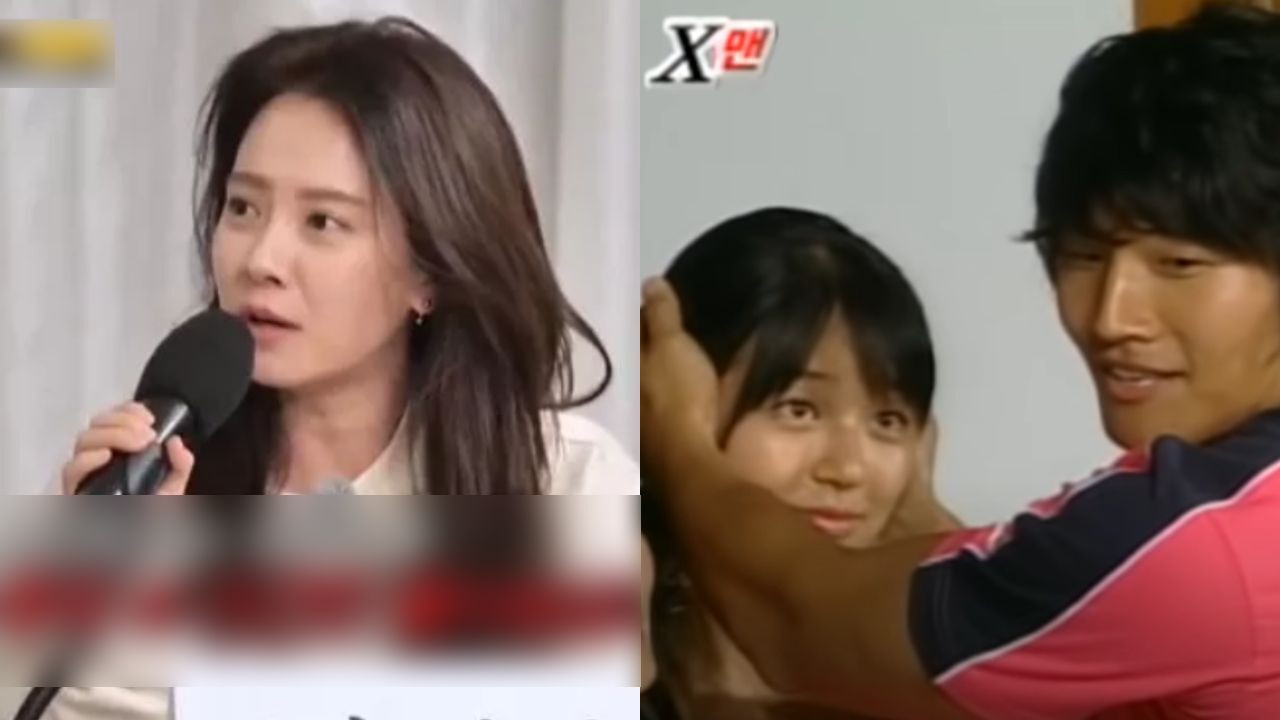 Actress Song Ji-hyo said that she does not want actress Yoon Eun Hye to make an appearance on 'Running Man'.

In this episode, each member of Running Man made promises to the production crew in order to get the most votes for their 'election' as 'the most desirable member of 2022'.

When it was Yu Jae Seok's turn to share what promises he can make to them, he shared one intriguing promise.

Yu Jae Seok said, "I believe it's really important for our show to create buzz. To do that, there is one thing that I can do."

He continued, "I'll try to get Yoon Eun Hye to come on the show next year.", which made the whole production crew to scream in joy.

In response to Yu Jae Seok's unexpected promise, Kim Jong-kook laughed and commented, "You must be crazy."

Then Song Ji-hyo said, "Why are you only asking Kim Jong-kook for his opinion? I don't like that idea."

She said it so firmly as well that it surprised the rest of Running Man members as well as the production crew.

Back in the early 00s, Kim Jong-kook and Yoon Eun-hye gained a lot of attention for their sweet on-air romance on SBS' television show 'X-Man'.

Recently, Kim Jong-kook and Song Ji-hyo's on-air romance has frequently been seen on 'Running Man' that many fans are shipping their romance.