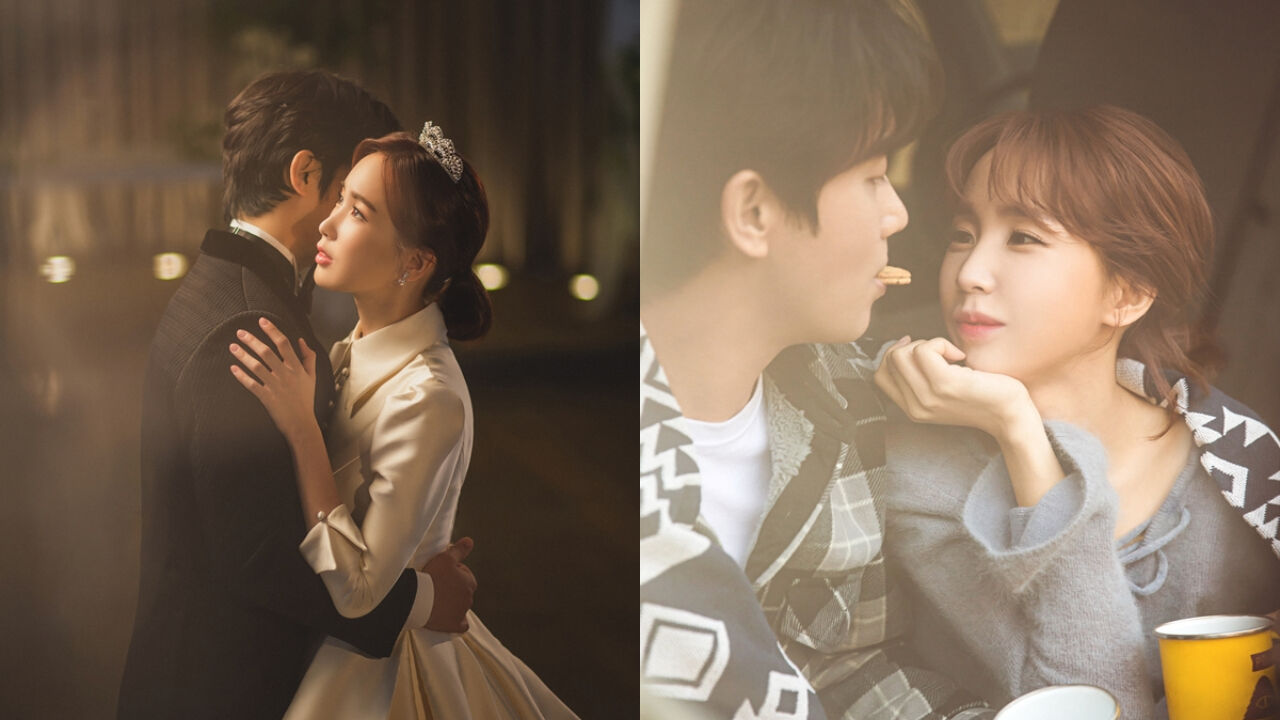 Choa of K-pop girl group Crayon Pop announced that she is getting married on Christmas.

On October 29, Choa updated her Instagram with a handwritten letter.

In her letter, she said, "I know it may be sudden, but I'm getting married this December. As we continued to see each other, we became more and more sure that we wanted to spend the rest of our lives together."

She continued, "There are many things to learn from him, and he is a very precious person to me. I'm happy that I finally found the one who I've been searching and dreaming for my whole life. It would be even more amazing if you could send me your blessings."

According to reports, Choa's groom-to-be is six years older than she is, and they met about three years ago through a mutual friend.

About her future husband, Choa stated. "As soon as I met him, I felt like I met that guy I've always dreamed of. We got along so well, and had similar thoughts and values. He was very thoughtful and considerate as well."

She went on, "From the moment I first met him, I thought about marrying him. It still feels somewhat surreal that I'm getting married soon, but the fact that I found my other half makes me feel so secure."

She resumed, "Even after marriage, I won't stop my activities in the industry. I'll keep uploading videos on YouTube, act in plays and appear on television as a reporter like I have done. I also have plans to release a project album in the first half of next year."

It is said that the Crayon Pop member will be getting married on Christmas in Seoul.

Choa made debut as a member of Crayon Pop in 2012; Crayon Pop brought sensation in Korea in the summer of 2013 with 'Bar Bar Bar'.