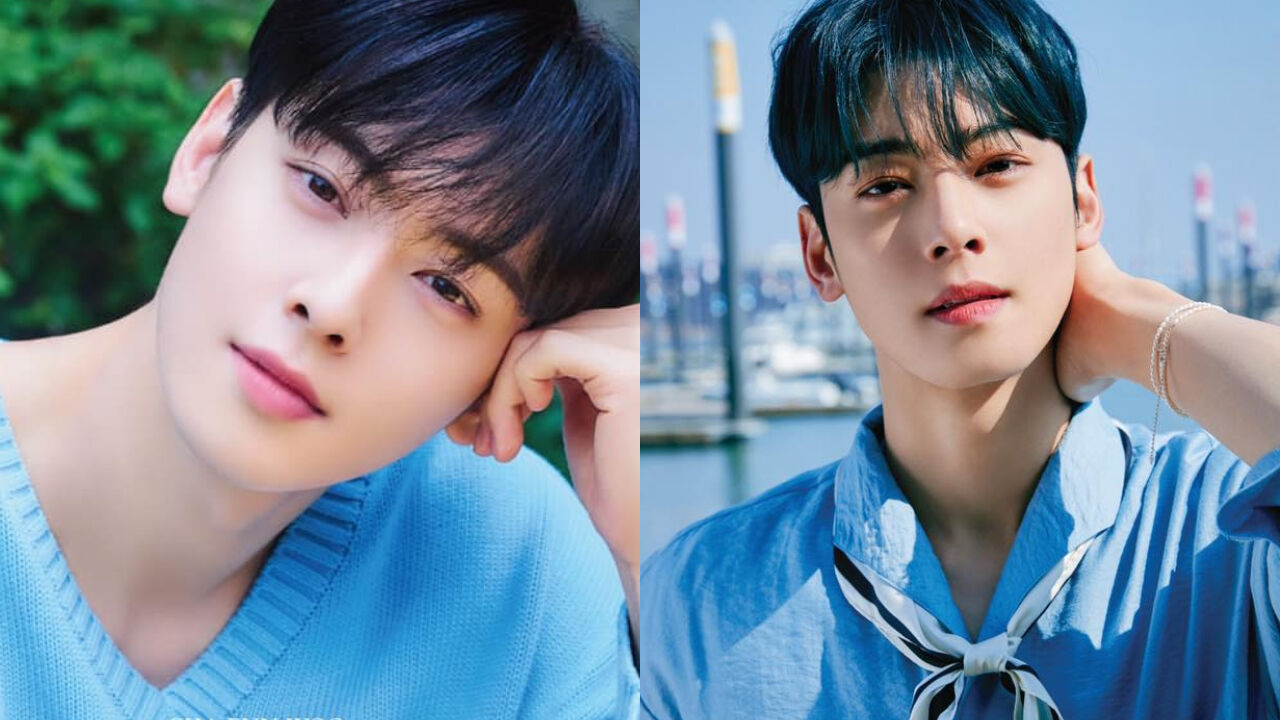 Many are surprised to hear the difference between Cha Eun-woo of K-pop boy group ASTRO's television voice and actual voice.

Recently, one fan of Cha Eun-woo shared an interesting comparison video on a popular online community.

In this video, the fan edited a video of Cha Eun-woo's commercial with his narration and put it together with a behind-the-scenes footage of the same commercial.

In the commercial, Cha Eun-woo sounded quite familiar to the voice that he generally sounded like when he spoke on television.

But in the behind-the-scenes footage, his voice sounded really deep and mature.

The two voices completely contrasted one another; they almost sounded as if they were two different people.

According to this fan, Cha Eun-woo trained to keep the tone of his voice high when he was a trainee.

His agency staff apparently told him, "Always try to speak using the tone from the 'Sol' note.", because they thought that voice better-suited him.

But his actual voice, when he was not consciously trying to alter it, was a pretty deep voice.


A lot of people are debating whether they prefer his television voice or actual voice, but more comments are leaning towards his actual voice at the moment.