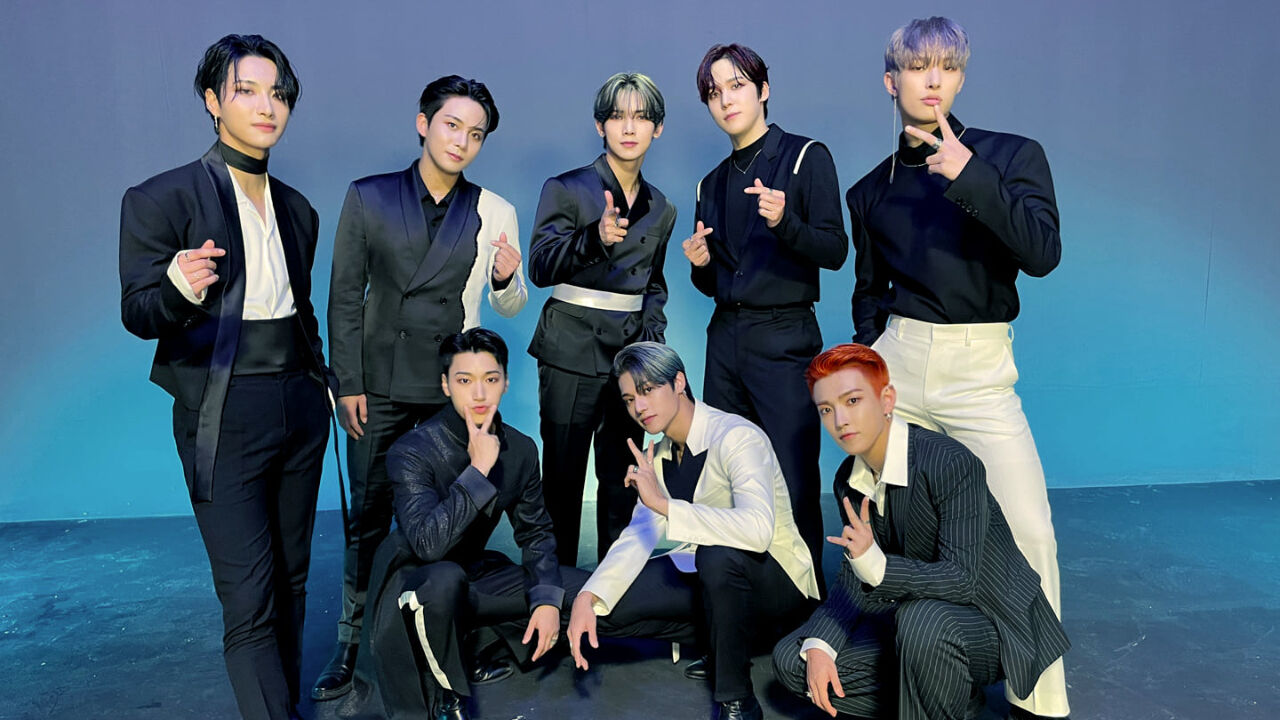 K-pop boy group ATEEZ revealed to have suffered much due to sasaeng fans (overly-obsessive fans).

In their statement, the agency said, "Even though we have previously informed you about prohibiting from making visits to private spaces and coming to the members' unannounced schedules, their privacy is still being violated by some."

They continued, "Not only is our staff's work being interrupted by these actions that across the line, but they also are giving the members of ATEEZ a lot of stress."

Then, the agency mentioned one recent ATEEZ's privacy invasion in particular.

KQ Entertainment said, "We have recently discovered that tracking devices were attached on ATEEZ's vehicles in order to illegally collect information on their location."

The agency resumed, "The police are investigating the case at the moment, and once they track the suspect down, no appeals will be taken; there will be no leniency whatsoever."

Lastly, they added, "We will continue to implement the existing blacklist system and take legal actions to respond to the invasion of ATEEZ's privacy. Those who violate it will be excluded from all fan participation without prior notice."

ATEEZ is an 8-member boy group that made debut in October 2018―the group is known for their flawless performance and synchronized choreography.