[SBS Star] "She Even Says, 'Mommy' These Days" Choi Ji Woo Excitedly Speaks About Her Daughter

[SBS Star] "She Even Says, 'Mommy' These Days" Choi Ji Woo Excitedly Speaks About Her Daughter 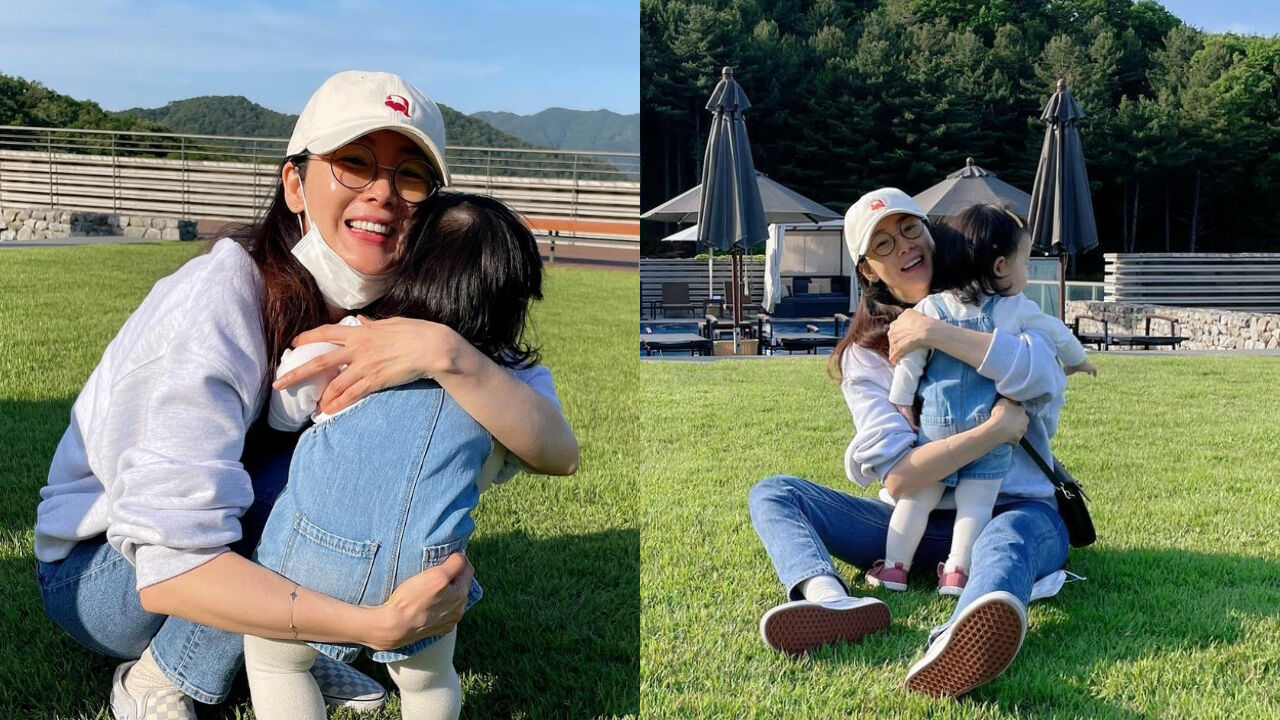 In this episode, another 'Bistro Shigor' member Cha In-pyo asked Choi Ji Woo, "How is your baby? Is she pretty?"

Choi Ji Woo responded, "Didn't your wife say that she was cute?", which Cha In-pyo answered, "Ah yes, she said she was adorable."

The actress commented with a smile, "She walks well, and even says, 'mommy' these days. I miss her already. I miss her lots."

Back in March 2018, Choi Ji Woo married a non-celebrity man working in an IT sector after a year of dating him.

Then she welcomed her first child to the world in May 2020.

When Choi Ji Woo gave birth to her daughter last year, she was 45 years old.

Before she gave birth, she said, "I came to respect mothers in Korea even more after being pregnant at an old age in the midst of COVID-19 pandemic."

She added, "I know there are many more women around who have become pregnant at an old age like me. I hope seeing me doing well gives you hope and good energy."


Ever since her daughter was born, Choi Ji Woo has been uploading many photos and videos of them spending time together.

This all seemed to show how Choi Ji Woo was content with her life with her daughter that fans were also happy for her.