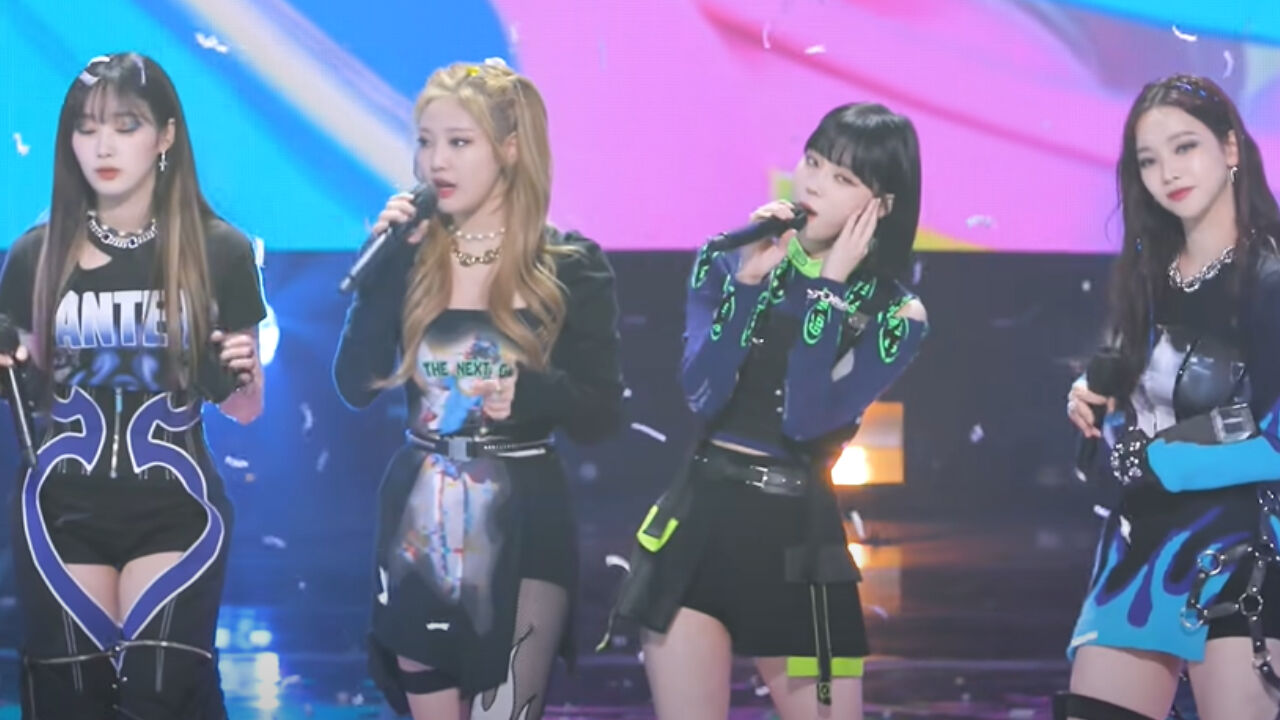 K-pop girl group aespa showed the world that they are incredible at singing live.

After the broadcast, SBS shared aespa's encore performance on YouTube.

From the start until the end of 'Savage', the song sounded as if the track was being played.

But actually, the four girls were singing everything live over an instrumental track.

The tradition is that all singers are required to sing live during an encore performance, and aespa impressed everybody with their live singing skills on this day.

Recently, many questioned aespa's ability to sing live during their performance because they just assumed they were lip-syncing all the time.

They made their points by saying things such as, "Their voices don't shake when they dance. They're lip-syncing for sure.", "Guys, can't you see that they are using a live performance-like track to fool us?", "They probably can't sing live well." and so on.

With this video though, aespa managed to prove that they are completely capable of singing live and are great at it.