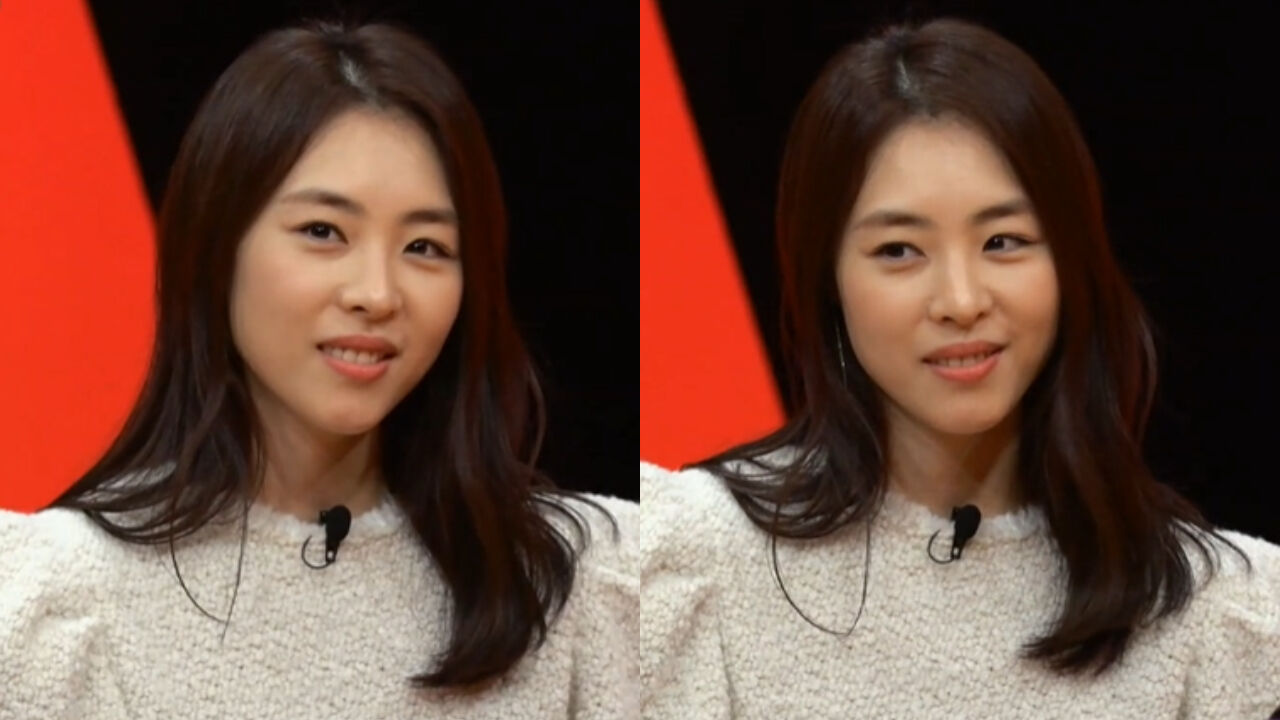 Actress Lee Yeon Hee shared that she believed she met her other half when she first met her husband.

During the talk, Lee Yeon Hee mentioned meeting her husband for the first time.

Lee Yeon Hee said, "I met my husband through a blind date. It was my first time going on a blind date. My friend who set me up on this blind date said to me, 'Just have casual dinner together. Don't be too nervous.' So, I went on the blind date with a comfortable mindset and casual clothes."

She went on, "We've never fought that big yet. Usually, when there is an issue between us, I would take some time to think about it myself. I would go up to him several days later, and tell him how I feel. So, it doesn't really turn into fights."

Then, Lee Yeon Hee shared her love for cooking for her husband.

Lee Yeon Hee said, "I love cooking, especially Korean food. My best Korean dish is spicy stir-fried squid. I don't really season my dishes much, so Sooyoung previously said that she can't taste anything when she tried my pasta."

With a bright smile, she added, "But my husband enjoys eating my food. So, I try to make dinner for my husband every day. The best thing that's ever happened to me was that I met him."

Lee Yeon Hee married a non-celebrity in June 2020; no information about her husband is out there, except for the fact that he is older than she is.