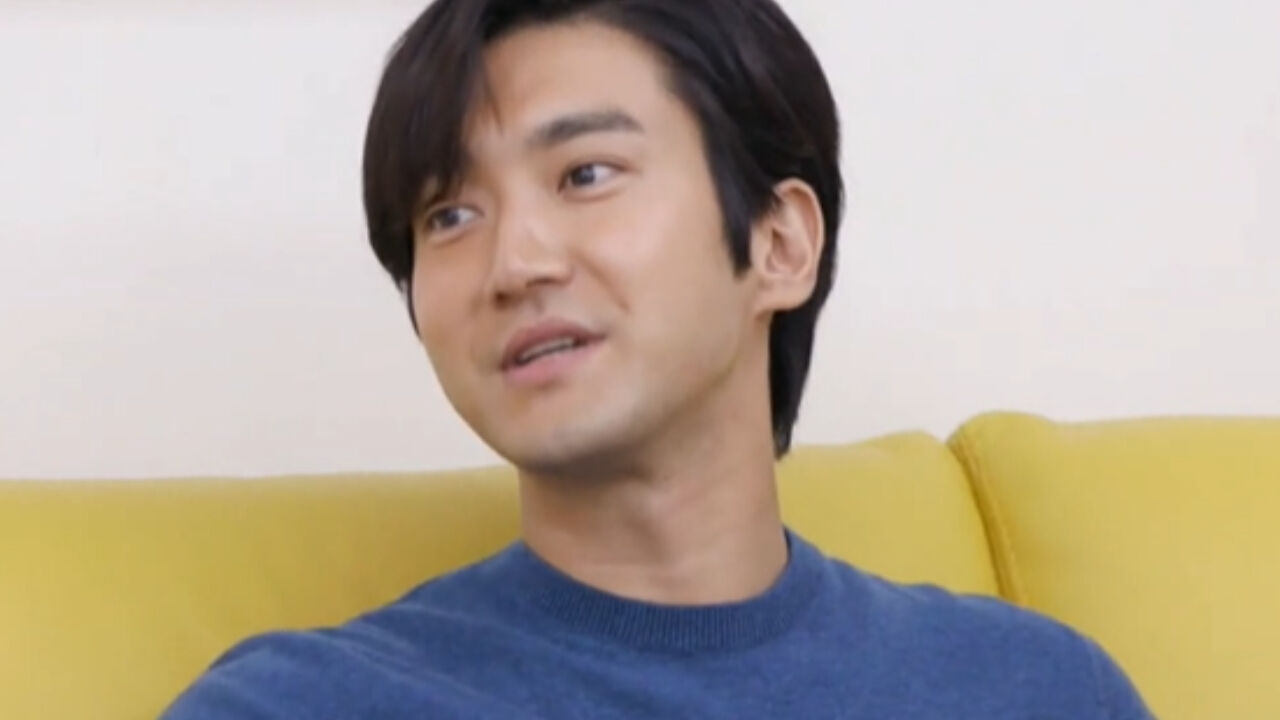 SiWon of K-pop boy group Super Junior shared that he does not eat or drink with a female friend alone when he is in a relationship.

Lee Sang Min said, "SiWon has such great manners. Did you guys see earlier? As soon as he saw some cream on my lips when I was eating a cake, he gave me a tissue."

SiWon awkwardly laughed and responded, "Actually, I have something to say about that. There was this person I've known for a long time."

He resumed, "The other day, we were in the same building when it was pouring outside. I had an umbrella, but he/she didn't. So, I held my umbrella for him/her and walked to the car together."

He went on, "While walking there, he/she was like, 'Why are you doing that for me?' I didn't know how to respond then, so I said nothing and just gave him/her the umbrella and left."

"But his/her reaction to the action that I thought were just well-mannered behavior kind of shocked me. His/her words were unpleasant. They made me feel kind of annoyed, I think.", he added.

Then, SiWon was asked whether he shows manners like that to all girls when he has a girlfriend.

SiWon answered, "No, certainly not. That would be considered being rude to my own girlfriend."