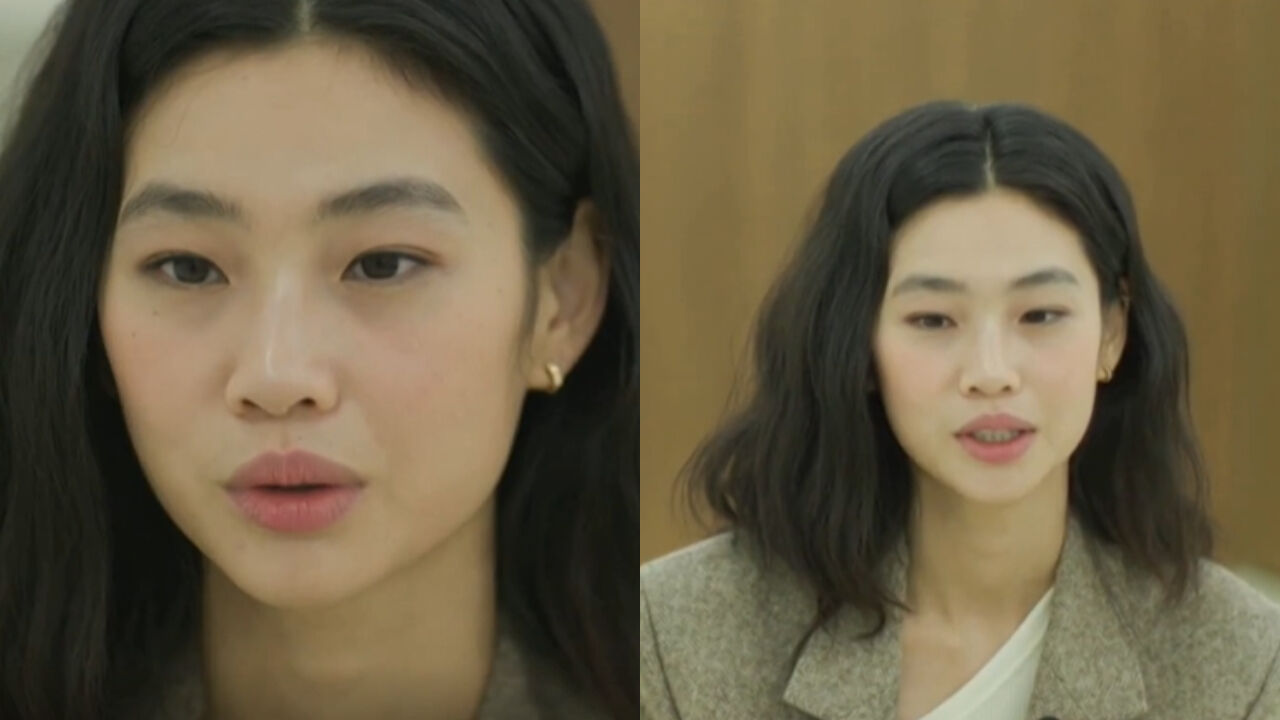 Model-turned-actress Jung Hoyeon shared that she initially did not feel confident about playing 'Kang Sae-byeok' in 'Squid Game'.

On October 20 episode of tvN's television show 'You Quiz on the Block', Jung Hoyeon's interview was aired.

Jung Hoyeon said, "I was in New York City for Fashion Week when my agency sent me the script for 'Squid Game' audition. That was in February last year."

She continued, "There were about three scenes of 'Sae-byeok' in the script. I filmed those scenes, then sent them to the production team. Director Hwang Dong-hyuk liked them, so he asked to see me in person."

"For that, I just cancelled all my Fashion Week schedule. It wasn't like I was sure that I was going to get the part, but I just wanted to see if I could do it. It was a big decision.", she added.

Then, when Jung Hoyeon flew back to Korea to meet director Hwang Dong-hyuk, she said she felt really nervous.

Jung Hoyeon said, "I felt too nervous that I thought I messed up the audition, but he called me later on saying that he wanted me to join 'Squid Game'."

She resumed, "At the read-through, I suddenly felt like I couldn't be 'Sae-byeok' anymore. I had to act with such famous actors like Lee Jung Jae, Park Hae Soo, Heo Sung Tae and more, and I had to do well. But I felt like I couldn't; I had completely lost my confidence."

She went on, "As I couldn't get rid of this thought, I told the director how I felt after some time. He said, 'I chose you, because you were already 'Sae-byeok' herself. You are more than enough to be her. Don't worry.' After hearing his words, I felt much more confident. I told myself that I was going to do my best."

'Squid Game' depicts a story about 456 deeply-in-debt contestants entering the 'game' where they play children's games in order to win a ton of cash, while risking their lives.

'Kang Sae-byeok' is a North Korean defector who entered the 'game' to pay for a broker that can find and retrieve her family from the North.